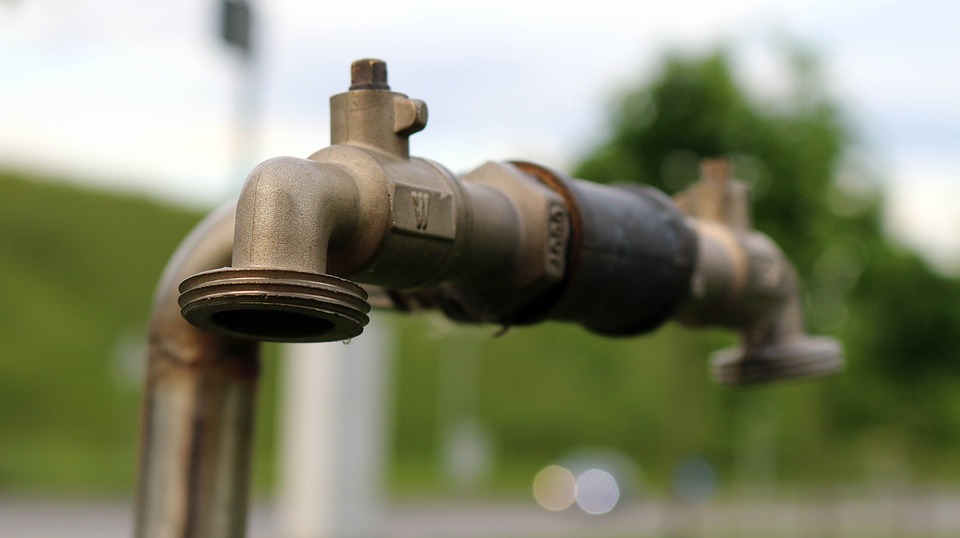 Imagine sitting down at an upscale restaurant, where the servers wear suits and the table linens are crisp and clean. You’re looking forward to a special meal with your family and some quality time together. Plus, you’re excited to try the chef’s signature dish, which earned rave reviews in the paper.

When the server brings you a menu, he asks if you’d like a glass of tap water.

Tap water at an upscale restaurant? When you ask if it’s filtered, or whether they have bottled water or sparkling water, the server shakes his head. The restaurant only carries one option: unfiltered tap water. Suddenly the meal doesn’t sound so appetizing.

Most people wouldn’t visit a restaurant that only served unfiltered tap water. As customers, we expect options, so we can choose what works best for us. And yet most drivers still fill up their tires with compressed air without considering their options.

There are some striking similarities between compressed air and unfiltered tap water. Like unfiltered tap water, compressed air can contain contaminants that some people prefer not to put in their tires. Compressors suck in atmospheric air that can contain particulate matter, water vapor, and oil vapor, all of which become concentrated during the compression process. Consider this: depending on the compressor’s location, it might be sucking in dirt, sand, soot, and other harmful particles. When you put compressed air in your tires, it can cause excess wear and even increase the chance of blowouts.

Water vapor may be the greatest danger associated with compressed air. When drivers choose compressed air, they’re choosing to put water into their tires. As reported in Popular Mechanics, water in tires “causes more of a pressure change with temperature swings . . . it also promotes corrosion of the steel or aluminum rim.” The author also reported finding quarts of water in tires, which makes driving much less safe.

Some drivers are willing to risk the damage caused by compressed air. But others demand an alternative, just like customers at a restaurant expect an alternative to unfiltered tap water. While most of us know the alternatives to tap water, many people haven’t heard about the alternative to compressed air: nitrogen inertion. By filling tires with nitrogen, drivers avoid the dangers of water vapor. And their tires remain at the correct pressure longer, making driving safer.

The next time you consider filling your tires, make sure to educate yourself about the alternatives.