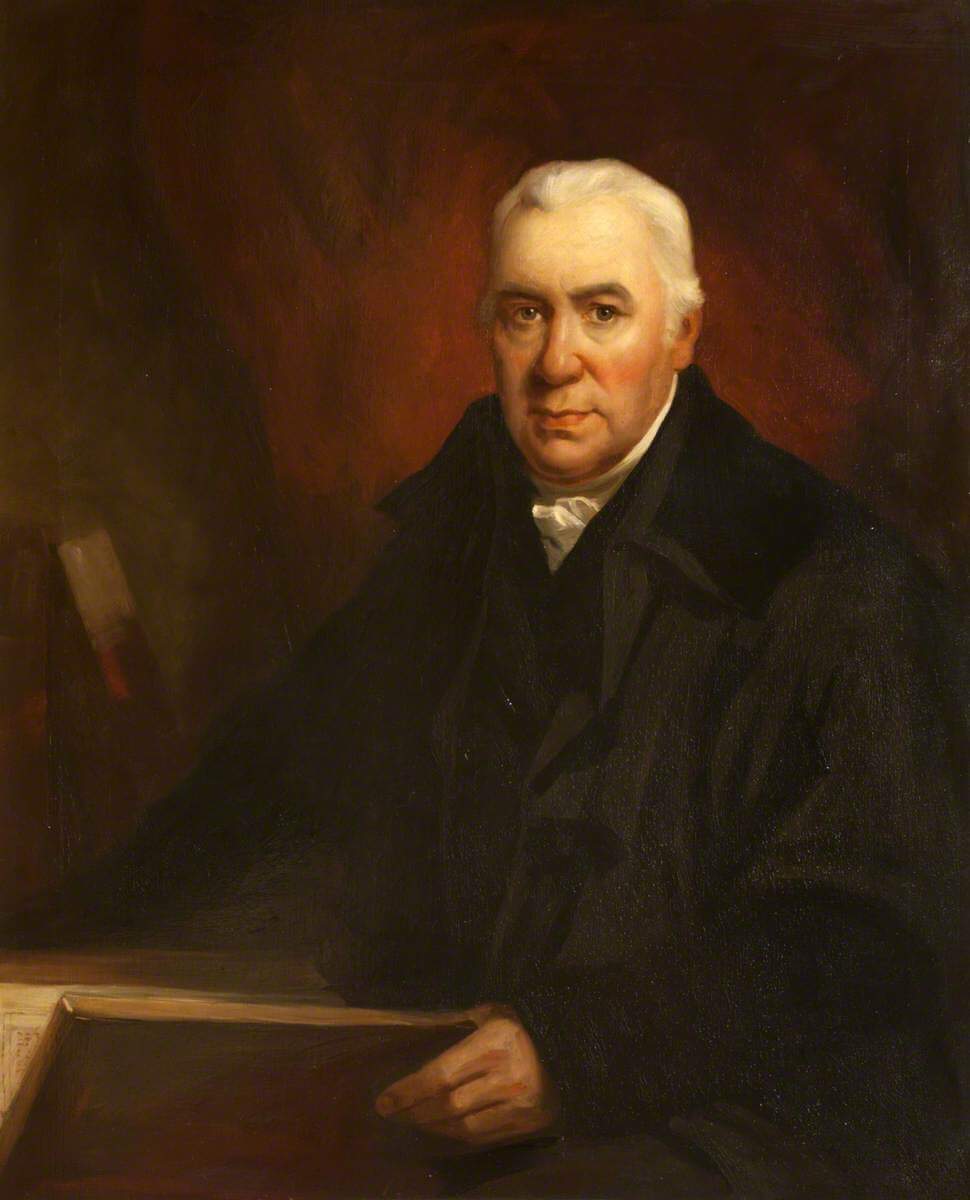 Nitrogen has many uses––it can make fertilizers and plastics, preserve foods, and liquid nitrogen is an important refrigerant. Nitrogen is also a key component in the tire inertion process, since unlike oxygen, nitrogen does not cause corrosion inside tires and it cannot combust. Plus, nitrogen doesn’t leak out of tires as quickly as regular air. That’s one reason why airplane tires, NASCAR tires, and many car tires are inerted with nitrogen instead of regular air.

And nitrogen is everywhere––78% of the earth’s atmosphere is made of nitrogen, and it is the fifth most abundant element in the universe. But even though nitrogen is in every breath of air, it was surprisingly difficult for scientists to isolate nitrogen gas.

A clever Scottish botanist is credited with discovering nitrogen because he perfected a method for isolating the element in 1772. His name was Daniel Rutherford, and he managed to separate atmospheric nitrogen when he was only a 23-year-old student.

Rutherford knew that air contained a gas necessary for life, although it wasn’t named oxygen until 1778. In fact, one chemist called oxygen “fire air” because it was highly flammable. In order to isolate nitrogen, Rutherford had to remove oxygen from regular air, long before technology made the process easier. So Rutherford trapped a mouse in a container of air and let the mouse breath in all the oxygen. Then he burned a candle and a piece of phosphorus to make sure all the oxygen was gone. Rutherford then passed the air through a solution that absorbed the carbon dioxide.

At the end of the complicated process, Rutherford still had a significant amount of a mysterious gas in the container, which was odorless, colorless, and tasteless. He called it “noxious air,” but in fact he was the first to successfully isolate nitrogen.

Thanks to Rutherford’s creative experiment, nitrogen was discovered. It wouldn’t take long for other scientists to realize that nitrogen could be used in fertilizers, to make plastics, and to keep tires strong and safe.