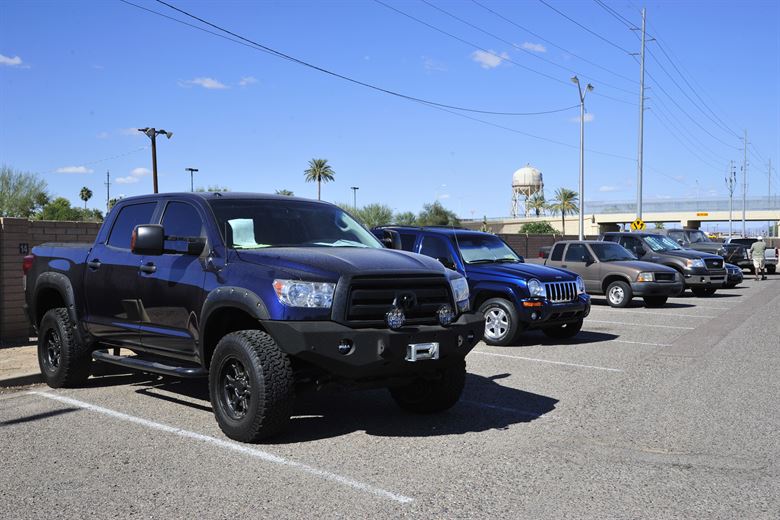 Dating back to the ancient Greeks, humans believed that life could spontaneously spark from non-living matter. Many thought, for example, that maggots spontaneously grew on rotting meat. But when one scientist finally disproved the theory of spontaneous generation, he also proved the dangers of airborne microorganisms.

During the Scientific Revolution, a Dutch cloth merchant named Anton van Leeuwenhoek first spotted bacteria under a magnifying lens that he designed. After turning his best lens on a puddle of pond water, Leeuwenhoek discovered a world teeming with microscopic life. When he reported these findings to the Royal Society in London in the 1670s, Leeuwenhoek made history.

At that time, most people still believed in the theory of spontaneous generation, or that the smallest life appeared spontaneously from non-living matter, often decaying or rotting meat. One 17th century recipe for mice called for combining sweaty underwear and wheat husks in a jar for three weeks, at which point they would transform into mice.

It wasn’t until the 1800s that a scientist definitively disproved the theory of spontaneous generation. In 1859, chemist Louis Pasteur created an experiment that destroyed the bacteria in a meat broth, boiling it in a flask with a long neck which Pasteur bent to keep out microorganisms. After cooling, the broth did not produce bacteria, proving that spontaneous generation did not occur.

Pasteur also proved something else during his experiment: that microorganisms lived in the air itself, so small that they were unobservable to humans. These tiny organisms, including bacteria and mold spores, exist in enormous numbers, with atmospheric air containing up to 100 million microorganisms per cubic meter.

Over a century after Pasteur’s discovery, multiple industries still struggle to manage the harm caused by airborne microorganisms. For example, inflation with compressed air can potentially introduce billions of microorganisms into vehicle tires, where the oxygen and water vapor contained in the compressed air provide an ideal breeding ground. Left unchecked, microorganisms can contribute to damage and premature aging of tires.

Luckily for drivers, there is a solution: filling car tires with nitrogen, which does not contain water vapor. Microorganisms can’t survive inside tires filled with nitrogen––unless, that is, you still believe in spontaneous generation.