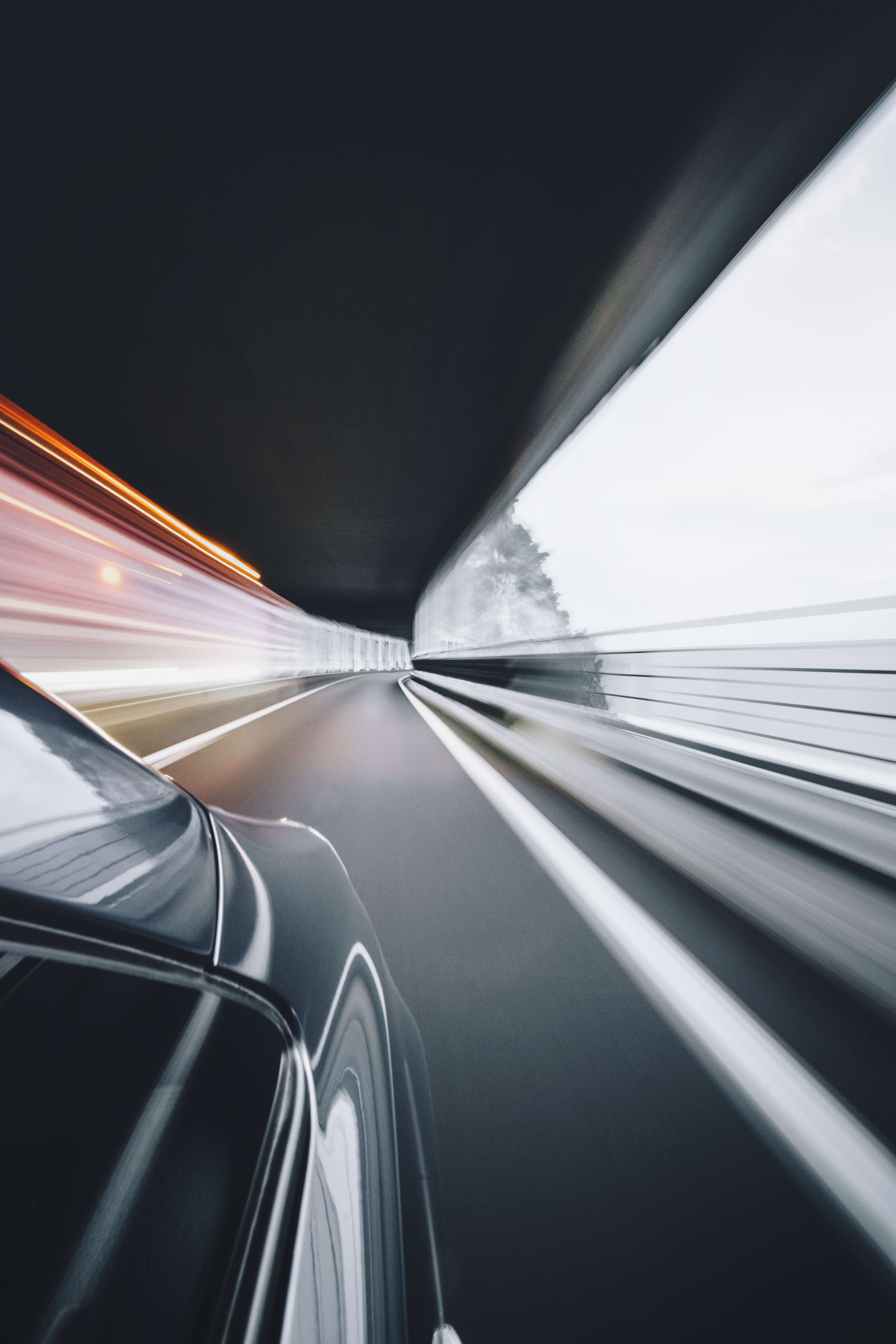 A key parameter of tire performance and durability is inflation pressure retention (IPR), which is simply a measure of how well tires maintain their pressure. The better the IPR, the less pressure a tire loses over time. IPR is a critical measure of tire health, because underinflation can affect rolling resistance, treadwear, handling, and durability1.

What factors give tires a better IPR? Walter Waddell – a research scientist who has worked for Goodyear Tire, PPG, and ExxonMobil, among other major US companies – identified at least two aspects of tire composition that directly impact IPR.

The second is inflation with nitrogen. Waddell conducted an experiment in which he and his colleagues compared tires filled with pure air, pure nitrogen, or a 50/50 mixture of nitrogen and oxygen. The team tested tires composed of 100-phr (PHR = per hundred parts of rubber) bromobutyl rubber, as well as blends of 80/20 and 60/40 bromobutyl/natural rubber. They also compared new tires versus ones that were artificially aged in an oven. Across the board, tires filled with pure nitrogen had greater IPR than tires filled with air or a nitrogen/oxygen mixture. The nitrogen-filled tires lost less pressure over time, and they also did not age as quickly as the other tires4.

How does this impact you? If you or your business own and operate vehicles, you should evaluate the rubber composition of the tires you use, and consider nitrogen inflation instead of air. Long-term, you can expect better vehicle handling, tire life, and even fuel efficiency.