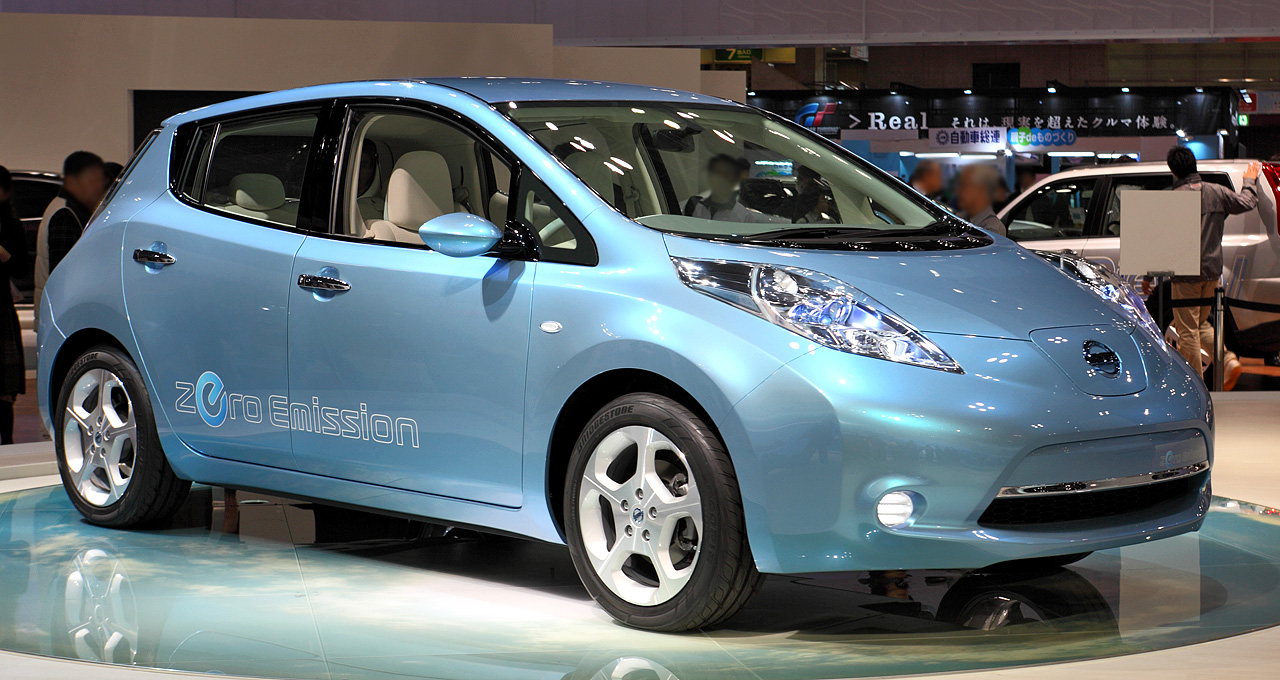 Since the invention of the first automobile, drivers have relied on the internal combustion engine. But new technology promises to change driving forever, with the goal of creating a zero emissions car. Electric cars, hybrid cars, and hydrogen cars all use technology to improve driving. And a century-old dream to create a liquid nitrogen engine just became reality.

Scientists first liquefied nitrogen in the 1880s, and since then many have wondered if liquid nitrogen could power an engine. Although the internal combustion engine dominated early automobiles, inventors continued to pursue alternative sources of power that produced less pollution and did not require as many fossil fuels. It took decades before British inventor Peter Dearman started developing plans for a liquid nitrogen engine, using nitrogen’s chemical nature to power vehicles.

Nitrogen engines rely on a chemical reaction to drive pistons, just like internal combustion engines. As nitrogen moves from its liquid state into a gas, it expands 710 times, packing a huge punch for creating energy. And liquid nitrogen engines also produce much less pollution than internal combustion engines, releasing oxygen and nitrogen, gasses that already make up 99% of the atmosphere.

Nitrogen can be extracted directly from the air, providing an appealing alternative to fossil fuels. However, the liquid nitrogen fuel must be kept extremely cold, below -300° F, creating a challenge for building a useable engine.

In Britain, inventor Peter Dearman’s company, called Dearman, has finally created a prototype liquid nitrogen engine. Rather than unveiling the engine in a car, Dearman plans to use it in refrigerated trucks, as a replacement for their current engines. The match turns a potential drawback of the engine––its cold temperature––into a strength.

While nitrogen-powered cars might still be a few years in the future, motorists already benefit from a different application of nitrogen: replacing compressed air in tires with nitrogen gas. Unlike compressed air, nitrogen gas fluctuates less due to temperature changes, and its larger molecular size means nitrogen-filled tires stay at the correct pressure longer. Maintaining correct inflation pressure makes vehicles safer and better handling, as well as more fuel-efficient.

Inventors continue to chase the dream of a zero emission engine. Liquid nitrogen may be the breakthrough that scientists have been seeking for over a century.