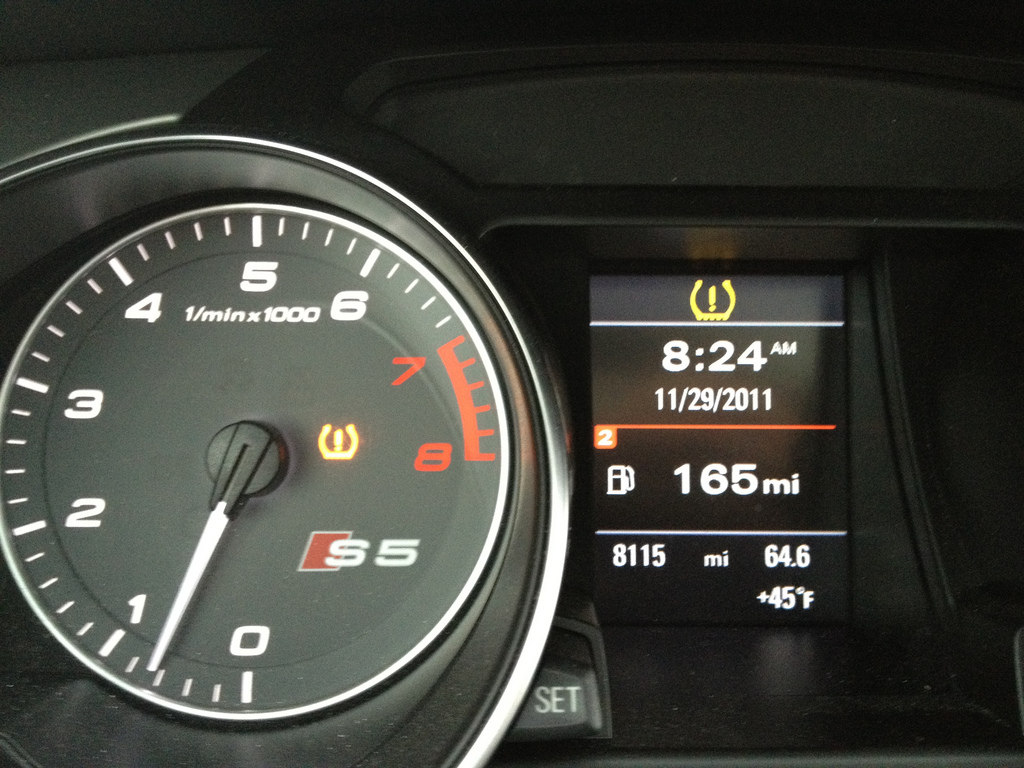 One of the most dangerous predicaments facing automobile drivers is a problem that is easily overlooked but takes minimal effort to correct.  It is low tire pressure, and motor vehicles didn’t always have low tire pressure warning equipment that we have today.  Back in the 1970s, Indiana State University conducted a study that revealed 1.5% of all motor vehicle crashes were due to under-inflated tires.  Yet, the technology didn’t exist then to make affordable warning equipment.

“US government to pass the Transportation Recall Enhancement, Accountability, and Documentation (TREAD) Act”

Then, in the late 1990s, a sudden surge of rollover crashes occurred primarily in Ford Explorer SUVs with Firestone tires.  It is estimated that over 3,000 injuries and approximately 250 deaths were the result of Explorer-Firestone related crashes.  There was a major Firestone tire recall, and these events led the US government to pass the Transportation Recall Enhancement, Accountability, and Documentation (TREAD) Act under the Clinton administration in 2000.  Under this act, vehicles sold in the United States were required to have a TPMS (tire pressure monitoring system) that indicated to the driver when one or more tires became 25% or more underinflated.

Not every TPMS works the same way.  There are direct and indirect tire pressure monitoring systems.  However, both lead to the same result:  if a tire is determined to be underinflated, the TPMS indicator light on the vehicle’s dashboard instrument panel is illuminated, notifying the driver of an easily remedied, but potentially fatal, issue.  The TPMS symbol that lights up looks similar to a horseshoe with an exclamation point in the middle, but it’s actually the cross-sectional view of a tire with an exclamation point.

An indirect TPMS doesn’t measure the tire pressure like a tire gauge does.  Instead, it relies on the wheel speed sensors used by the anti-lock brake system.  These sensors measure the rate of revolution of each wheel.  Once determined, the on-board computer system compares each tire’s rate of revolution and compares this data to the speed of the vehicle.  The computer determines a tire to be under inflated when a wheel is calculated to be spinning faster than it’s expected to, in which case the TPMS light will illuminate.

“Indirect monitoring systems are less expensive than direct systems and require less programming and maintenance.  However, they may become inaccurate”

Indirect monitoring systems are less expensive than direct systems and require less programming and maintenance.  However, they may become inaccurate if a driver purchases new tires of a different size because the computer system calculates the relative size of the tires on the vehicle based on the rate of revolution of each wheel, and it assumes all tires are the same size.  In addition, the system may become inaccurate if the tires are worn unevenly.  Also, indirect systems must be reset after every tire inflation and after tire rotations.

A direct TPMS utilizes pressure monitoring sensors in each tire.  Some sensors detect temperature in addition to pressure.  This data is wirelessly sent to a centralized control module where it is analyzed.  If the tire pressure is low, the TPMS light illuminates.  This direct system is more accurate than the indirect system, and there is no need to reset it after tire inflations/rotations, but it is more expensive.

“It is very dangerous to drive with under-inflated tires”

Whichever system your vehicle employs, your chance of experiencing a low tire pressure-related accident significantly drops if you simply pay attention to the warning and immediately fix the problem.  It is very dangerous to drive with under-inflated tires, and thankfully, we no longer need to get down on the ground and check every wheel with a tire gauge before every drive to ensure our safety.

An additional margin of safety—and convenience—is available by inerting tires with nitrogen. Research has shown that nitrogen-filled tires maintain pressure longer than those inflated with air.