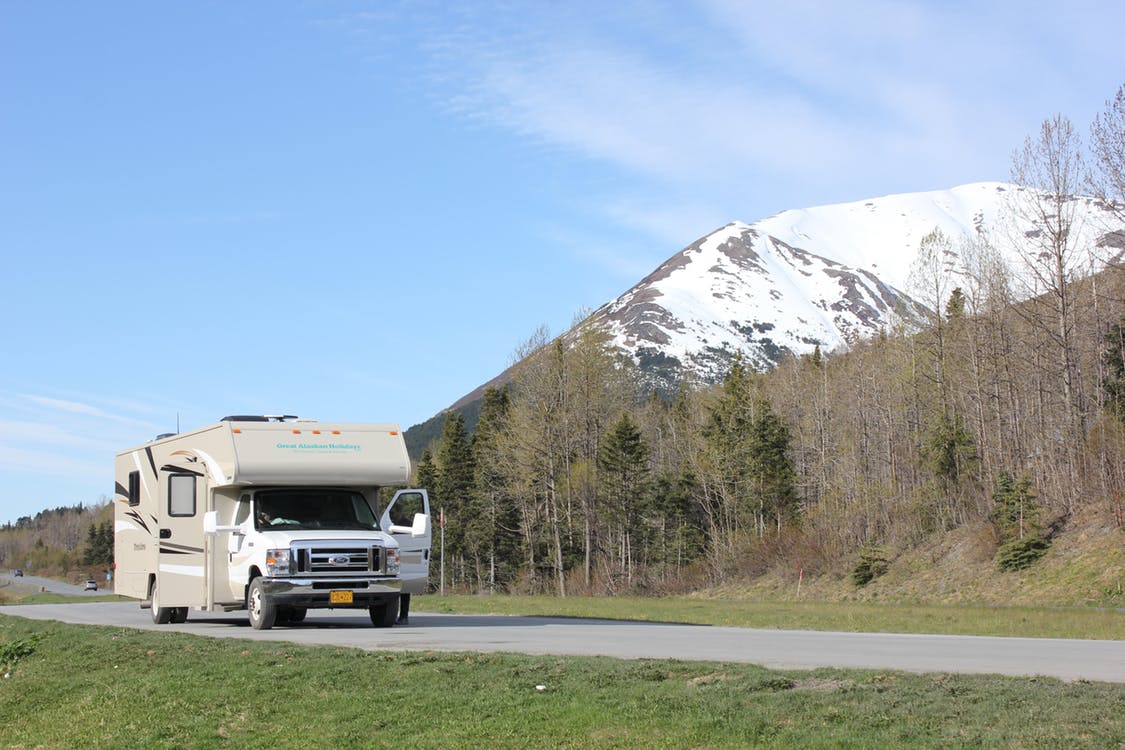 Many recreational vehicles are sporting a new look these days:  green tire valve caps.  Although it may seem frivolous, this specific vehicular fashion actually signals a more significant choice than color preference.  Used primarily to indicate that the RV’s tires are filled with nitrogen as opposed to regular air, the green caps also signify “going green” and “saving green.”

There are many benefits associated with filling RV tires with nitrogen, yet some still argue that the difference between nitrogen and air is minimal due to their composition.  Air is composed of 78% nitrogen, 21% oxygen, and 1% of various other gases.  The nitrogen used to fill tires is typically between 95% and 99% pure.  So, critics declare that 78% is close enough to 95%, making the benefits inconsequential.  However, the reason compressed air is inferior isn’t insufficient nitrogen content but, rather, having too much oxygen.  It’s that pesky oxygen that leads to oxidation, which is harmful to tires in the form of rust.  An inert gas, nitrogen does not react with the tire and the materials of which its made like oxygen does.  Compounding the problem, air contains water vapor which can help speed along the process of corrosion.  In contrast, nitrogen gas is dry.

Critics have also raised the point that oxygen will always be present on the outside of the tire.  That is true, of course, but contact with atmospheric oxygenat a pressure of 14.7 pounds per square inch (psi) is substantially different than 100-120 psi, which is the typical pressure inside a large RV tire.  Removing the more burdensome presence of oxygen can contribute substantially to a tire’s life span.

Another benefit of nitrogen is derived from its molecular size.  Nitrogen molecules are larger than oxygen molecules, so they permeate the rubber material of the tire at a slower rate (3-4 times slower) than oxygen.  Because of this, a tire filled with nitrogen maintains its pressure longer.  Also, the absence of moisture means that nitrogen does not expand like air does when heated, which in turn results in much less fluctuation in tire pressure when the temperature changes.

So, what do all these fun facts add up to?  Ultimately, inerting with nitrogen helps maintain proper inflation pressure in your tires, which offers better fuel economy (saving green dollars) and less carbon emissions (going green).  The Environmental Protection Agency (EPA) acknowledges that poorly inflated tires on American roads consume millions of gallons of fuel needlessly, and the U.S. Department of Energy recognizes that gas mileage is improved by 3.3% when tires are properly inflated.  These benefits can be substantial for individual motorists, especially for tires that travel often. And tires last longer.

The two major expenses RV owners face are paying for gas and replacing tires. It does cost a bit more to fill tires with nitrogen instead of air but for most RV owners, the savings outweigh the cost.

So, when you have green on your mind, whether you’re thinking of those green dollar bills or the green environment, think of nitrogen and all the green it can bring to your life.