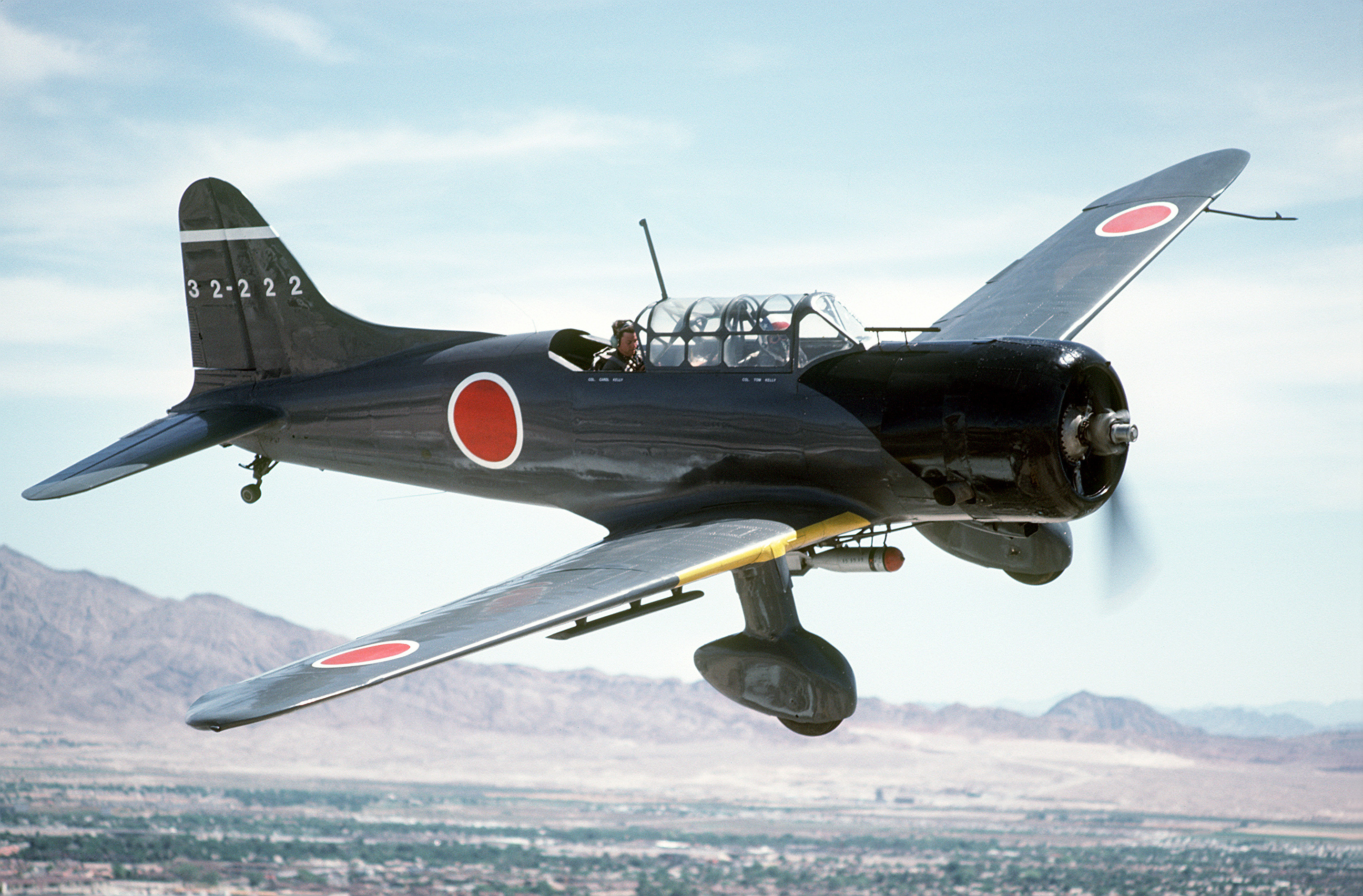 During World War II, Britain’s Royal Air Force (RAF) battled Germany in the skies, protecting the United Kingdom from bombing raids and striking deep into enemy territory. And nitrogen inertion played a surprising role in the success of the RAF and the Short Stirling, their first four-engine bomber.

The Stirling made its debut in January of 1941, dark days in the war. Britain’s closest ally, France, was under German occupation. And the UK was still recovering from the devastating air war known as the Battle of Britain, which ended on October 31, 1940. The Battle of Britain was the largest sustained bombing campaign in history, targeting British air bases, military posts, and its civilians. German invasion barges waited across the Channel in France, preparing a ground invasion of the island.

By the time the Stirling debuted in early 1941, the Germans had given up their ground invasion plans but the Blitz, a series of night bombing raids aimed at London, continued. The new four-engine bomber gave the RAF an advantage, allowing it to out-turn enemy planes during intense dogfights. As the war dragged on, the RAF looked for any advantage over the Germans.

The Stirling was an important part of the RAF fleet. Starting in May 1943, the RAF deployed over a hundred Stirling bombers at once for raids on Germany. The hefty planes could take a beating: in one case, a Stirling ran head-on into a German fighter deep in enemy territory, and the Stirling managed to safely fly back to base.

But bombers had two major weaknesses: their fuel and their bombs. Both could be incredibly dangerous in an air fight, because enemy attacks that hit the fuel tanks or the bombs could destroy an entire plane. Bombers needed large fuel systems to cover long distances, and the Stirling’s four fuel tanks held over 2,200 gallons of fuel. The RAF experimented with self-sealing fuel tanks, which could seal punctures from enemy bullets, but the technology was heavy and didn’t always work.

In 1944, military bomber technology saw a major breakthrough––and it had to do with the fuel system. That year, British aircraft manufacturers introduced the first fuel tank nitrogen inerting system. The system worked by flooding the fuel tank with nitrogen, an inert gas, to stop fires and prevent explosions. And it was so successful that the RAF introduced it in the Short Stirling, the Handley Page Halifax, and the Avro Lincoln. Britain’s bombers were now protected with nitrogen.