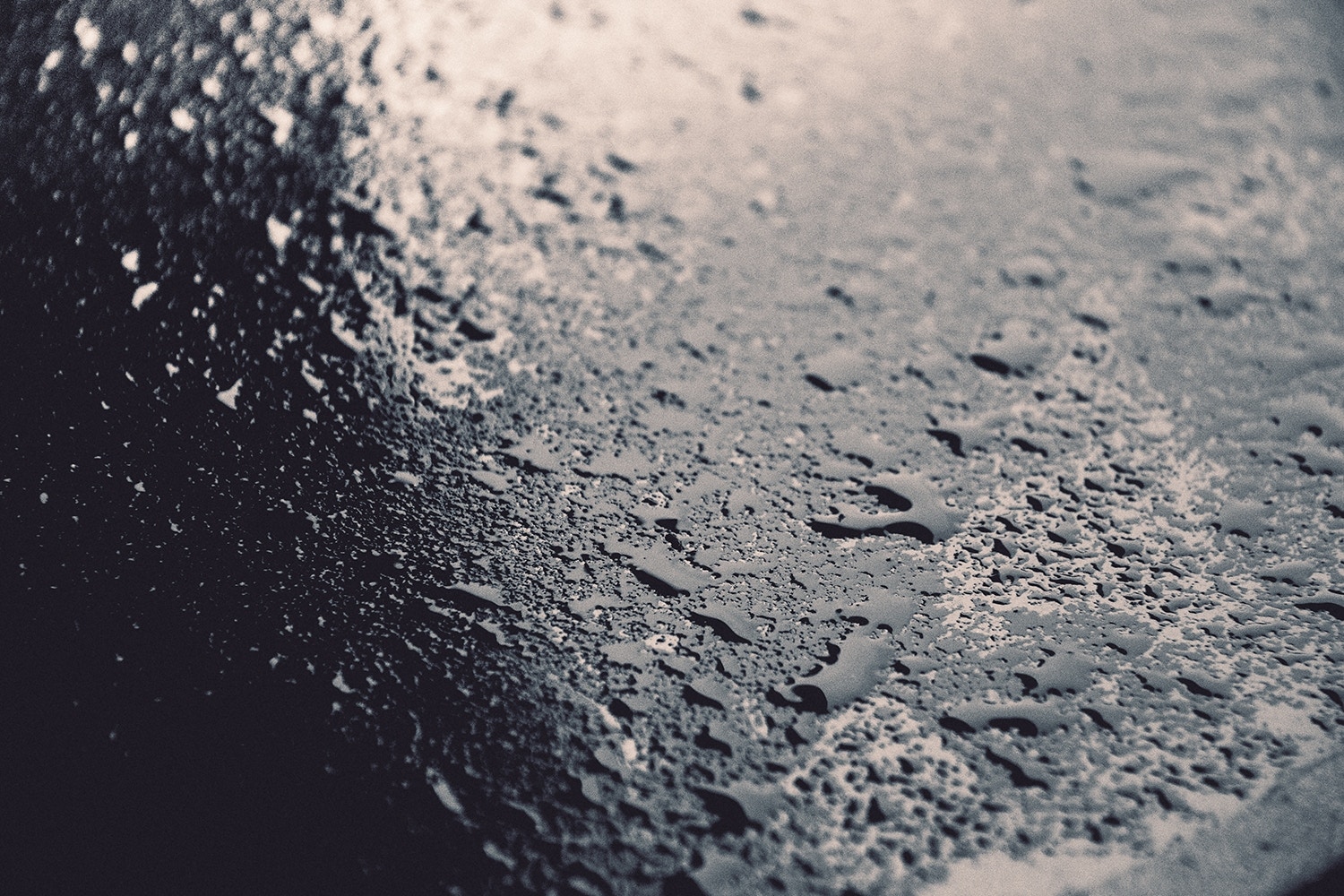 Remember James Carville, Bill Clinton’s legendary campaign manager who engineered an upset victory over Bush 41?  He became famous for coining the phrase that effectively summed up voters’ frustration and became the campaign’s signature:

And what’s this line got to do with automobile tires?  Well, of all the frustrations and problems that drivers experience using compressed air to fill tires, most can be traced to a single factor:

Compressed air contains moisture which, when heated, becomes water vapor.  Water vapor creates all kinds of problems for the tire, the performance of the car and the overall safety of the driver. For example:

According to this piece from Car and Driver, typical tires experience an increase in temperature by 50 degrees after half an hour of highway driving.  Tire temperature increases quite dramatically when driving with improper inflation and with the presence of water vapor.  If the tires get too hot, tread separation happens, and the tire will eventually come apart.

In contrast with compressed air, nitrogen is dry, so it does not  carry water vapor inside the tire.  Pure nitrogen also permeates the rubber more slowly than air (which consists of nitrogen, oxygen, and miscellaneous gases), which helps maintain stable inflation pressure over time. Stable inflation pressure results in better car handling, higher fuel efficiency, and longer tire life, all of which contribute to more savings.

Some car pundits recognize the tremendous benefits of inerting tires with nitrogen.  But much like any innovation, widespread understanding and adoption take time.  Some commentators are seemingly comfortable endorsing the status quo—that is—inflating tires with compressed air despite the known disadvantage of water vapor.  Granted, for the sake of argument, that there are air compressors available which can remove moisture from air prior to inflation, however, the process is can be uneven and can produce inconsistent results, depending on ambient conditions in the shop as well as how well the compressor is maintained.

If water vapor is bad for tires, an even more worrisome condition is when so-called tire experts suffer a case of the vapors.