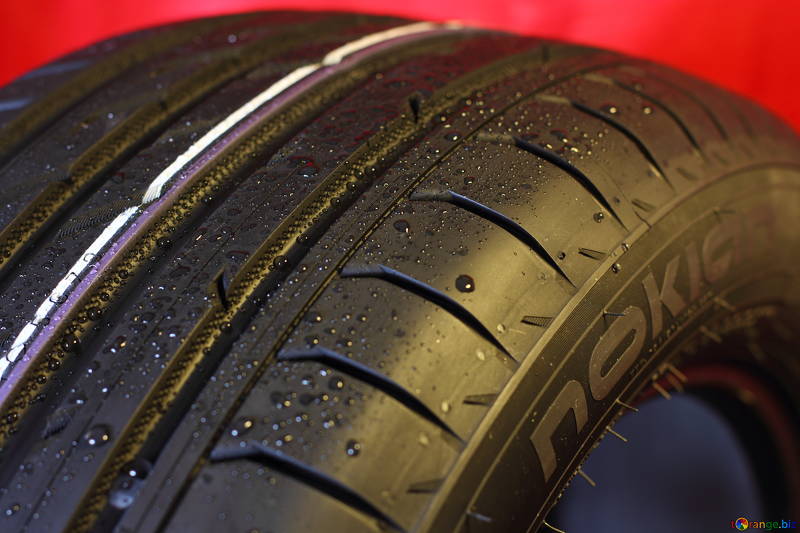 For decades, drivers filled their tires with compressed air, without realizing the harm it can cause. For starters, compressed air nearly always contains humidity, which means you’re pumping water into your tires. as According to Popular Mechanics, “Humidity (water) is a Bad Thing to have inside a tire.”

Water inside your tire can corrode metal and weaken the tire. Plus, water can make your tire pressure fluctuate, which not only hurts gas mileage, it can also cause serious accidents.

Unlike compressed air, so-called “dry” nitrogen has no water vapor. And thanks to the molecular structure of nitrogen, tires filled with it maintain the correct pressure for longer periods.. That means drivers are less likely to drive on under-inflated tires.

When it comes to the science behind nitrogen filled tires, decreasing pressure loss plays a major roll.

The Risks of Under-Inflation

Science shows that nitrogen keeps tire pressures more constant. As reported in U.S. News & World Report, “Properly inflated tires keep you safe on the road: under-inflated tires are estimated to cause as many as 10 to 25 percent of blowouts, and studies show that 42 percent of drivers are unable to identify low tire pressure in their vehicles.”

And under-inflation isn’t just a safety risk. It’s also expensive––four million gallons of gas are wasted every day because of low tire pressure. That’s one reason why reporter Emily Biehl recently recommended filling car tires with nitrogen to save money at the gas pump.

Let’s start with the science behind nitrogen inertion: in addition to keeping tires at the correct pressure longer, nitrogen gas brings many other added benefits. Unlike oxygen, nitrogen does not rust or corrode metals. And thanks to the lack of water vapor in nitrogen gas, your tires won’t grow colonies of bacteria, spores, and mold.

And then there’s the safety difference. Ed Kim, vice president of industry analysis at AutoPacific, a research firm, told U.S. News & World Report that “nitrogen-filled tires are less susceptible to temperature swings, so the tires are more likely to maintain constant pressure under a wide variety of temperatures and vehicle speeds.”

Because nitrogen inertion keeps your tires at the correct pressure longer, you’re less likely to suffer from crashes due to under-inflation. Plus, correctly inflated tires have less wear and tear, reducing the risk of a blowout.

When it comes to performance driving, NASCAR sets the gold standard. As How Stuff Works explains, “Many race car teams use nitrogen instead of air in their tires because nitrogen has a much more consistent rate of expansion and contraction compared to the usual air. Often, a half pound of pressure will radically affect traction and handling. With track and tire temperatures varying over the duration of a race, the consistency of nitrogen is needed.”

But NASCAR teams aren’t the only ones benefiting from the performance boost of nitrogen-filled tires. Many companies that use fleet vehicles have switched to nitrogen.

According to one business owner in Wisconsin, converting his 20-van fleet to nitrogen saved on gas bills and tire replacement costs. Instead of replacing tires every 65,000 to 75,000 miles, suddenly his tires lasted up to 120,000 miles. By keeping tires at the optimum inflation, nitrogen saves wear and tear, meaning tires last longer.

Nitrogen inertion is safer, better for your tires, and saves drivers money. No wonder so many drivers are switching from compressed air to nitrogen.