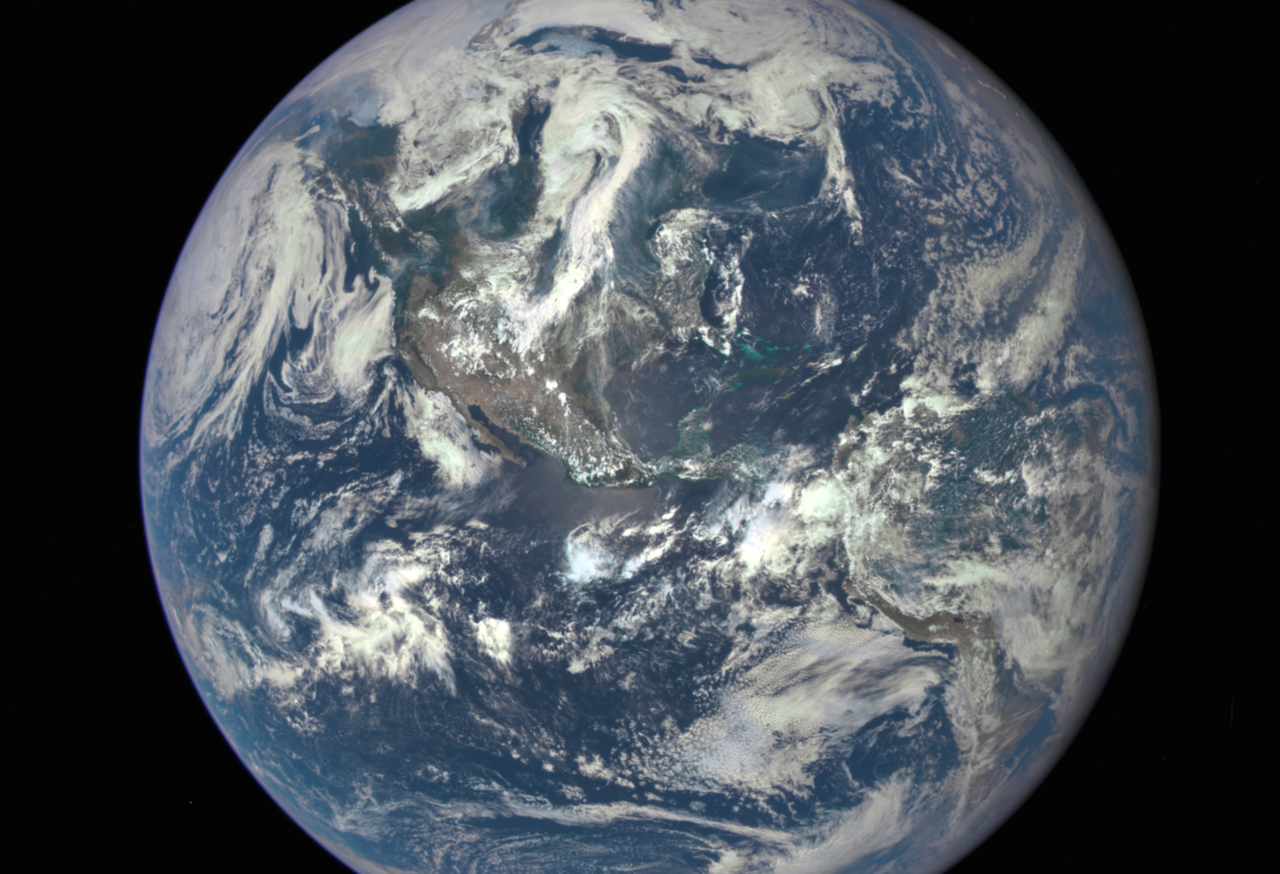 Nitrogen is one of the most abundant elements in the universe, and it plays an important role in sustaining life on earth. Plants need nitrogen to grow, and for thousands of years, humans have tried to unlock nitrogen’s power to feed the world.

At least 8,000 years ago, some of the earliest farmers were using nitrogen to fertilize their crops—although they didn’t know it. For centuries, farmers spread manure on their fields to add valuable nutrients like nitrogen, phosphorus, and potassium. Farmers also experimented with adding ashes, seashells, and trash to help their crops grow. Medieval Europeans developed the three-field rotation system to increase crop yields, cultivating peas and beans to increase the soil’s nitrogen-fixing ability.

Starting in the seventeenth century, scientists like Francis Bacon began to research fertilizer. Organic chemists showed that plans needed certain minerals to thrive, including nitrogen. As populations boomed in the nineteenth century, crises like the Irish Potato Famine underscored the need for better fertilizers. And in the early 20th century, scientists discovered a breakthrough that changed food production forever.

German chemist Fritz Haber unlocked the secret to nitrogen fixation––known today as the Haber process––to create the first synthetic fertilizer. Haber placed a sheet of metal in a sealed chamber and added both nitrogen and hydrogen gas. After increasing the heat and pressure, Haber’s method created ammonia, the key ingredient in synthetic fertilizer. The groundbreaking process took nitrogen from the atmosphere and transformed it into a tool to produce more food. For his work, Haber won the Nobel Prize in Chemistry in 1918.

Agricultural yields skyrocketed in the decades after Haber unlocked the power of nitrogen as a fertilizer––and so did the population, which increased from 1.6 billion to 6 billion in a single century.

By innovating with nitrogen, scientists made it possible to feed billions more people. And just like advances in nitrogen technology helped agriculture, nitrogen packaging also protects food in the new global marketplace and nitrogen in tires makes cars, trucks, and planes safer. By filling tires with nitrogen instead of compressed air, drivers save money on gas and their tires last longer. From feeding the world to making tires safer, nitrogen has shown its value.