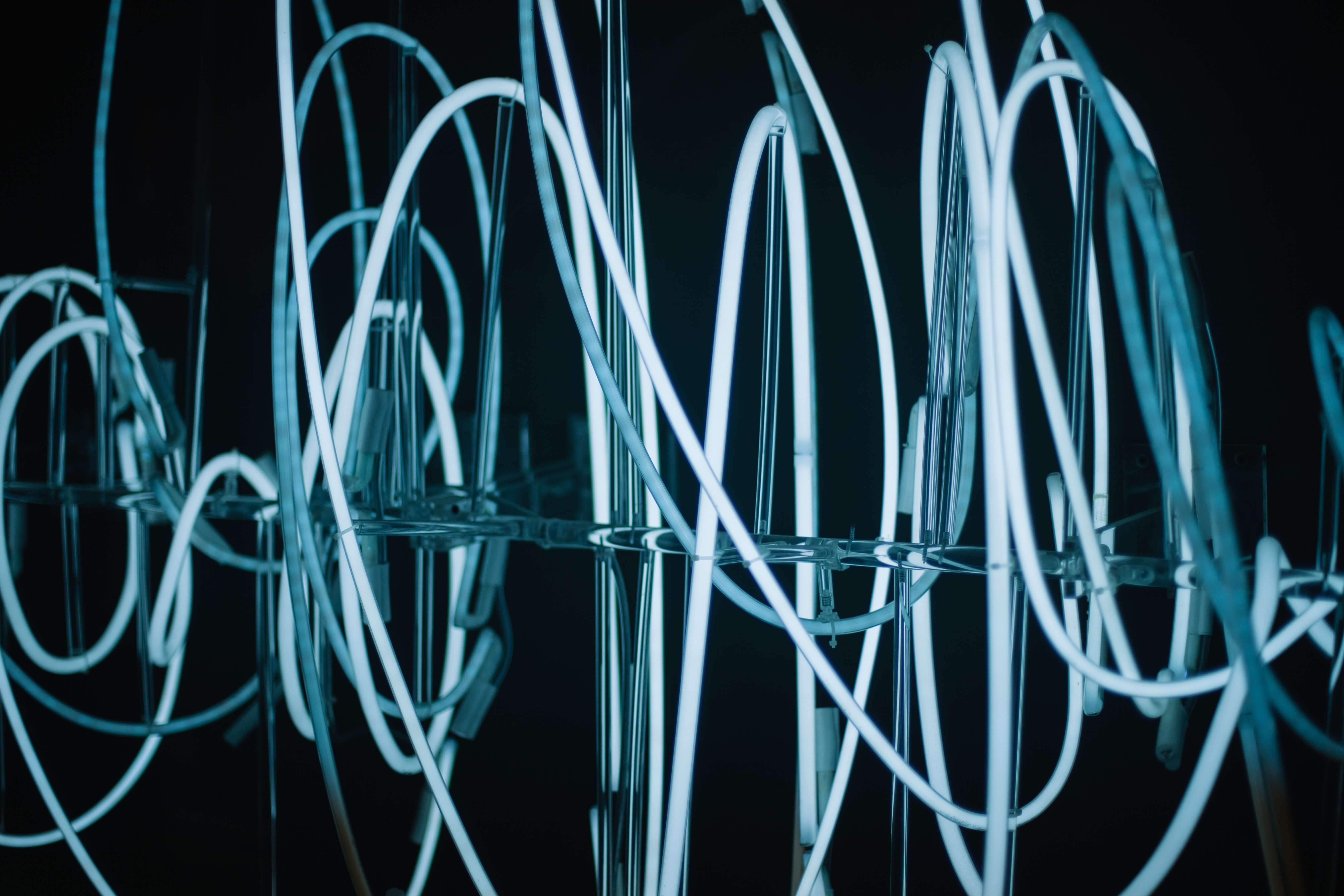 We previously discussed how a gas permeates tires, from a conceptual standpoint. An important concept is that the gas must dissolve into and diffuse through the rubber to permeate through the tire. To more fully appreciate how diffusion and solubility contribute to gas permeation, a numerical perspective is necessary.

Diffusion is thermal motion, i.e., random, chaotic, temperature-induced motion that occurs in all molecules. The rate of gas diffusion through a tire can be calculated using Fick’s first law of diffusion.

Solubility is the extent to which a substance dissolves in another substance. The concentration of a gas that can dissolve into a tire can be calculated using Henry’s law.

It’s common to put these two laws (equations) together in a way that calculates gas permeation through a tire:

The tire surface area, inside and outside air pressures, and tire thickness all remain the same regardless of which gas is used to fill the tire. (There is an important caveat regarding the tire pressure, to be discussed later). The “permeability coefficient” is what distinguishes oxygen from nitrogen gas.

The permeability coefficient (commonly reported in units of Barrer, named after a scientist who completed foundational research on gas permeation through rubbers and other substances) takes into account both diffusion and solubility. We previously explained why O2 is a smaller-volume molecule than N2. Since diffusion is inversely proportional to molecular volume, O2 diffuses faster than N2.

Since O2 and N2 are both nonpolar molecules (the atoms in both molecules equally share the electrons in the bond), one may expect that their respective solubility in rubber would be similar (O2 and N2 would interact with the polymer that comprises the rubber matrix in a similar manner). There seems to be some disagreement in the scientific literature on the importance of diffusion compared to solubility, and changing the chemical nature of the rubber will affect the solubility of a gas within it.

Nevertheless, scientists at what is now called the National Institute of Standards and Technology long ago demonstrated that O2 permeates a wide range of rubbers approximately three times faster than N2 does.

Graham’s law of effusion does not apply to the permeability question. Graham’s law considers gas permeability through a molecular-scale opening. As previously discussed, gas permeates tires through transient voids in the rubber matrix, as opposed to through conventional pores.

We can now more fully appreciate tools used in industry to measure gas permeation through a wide variety of materials.