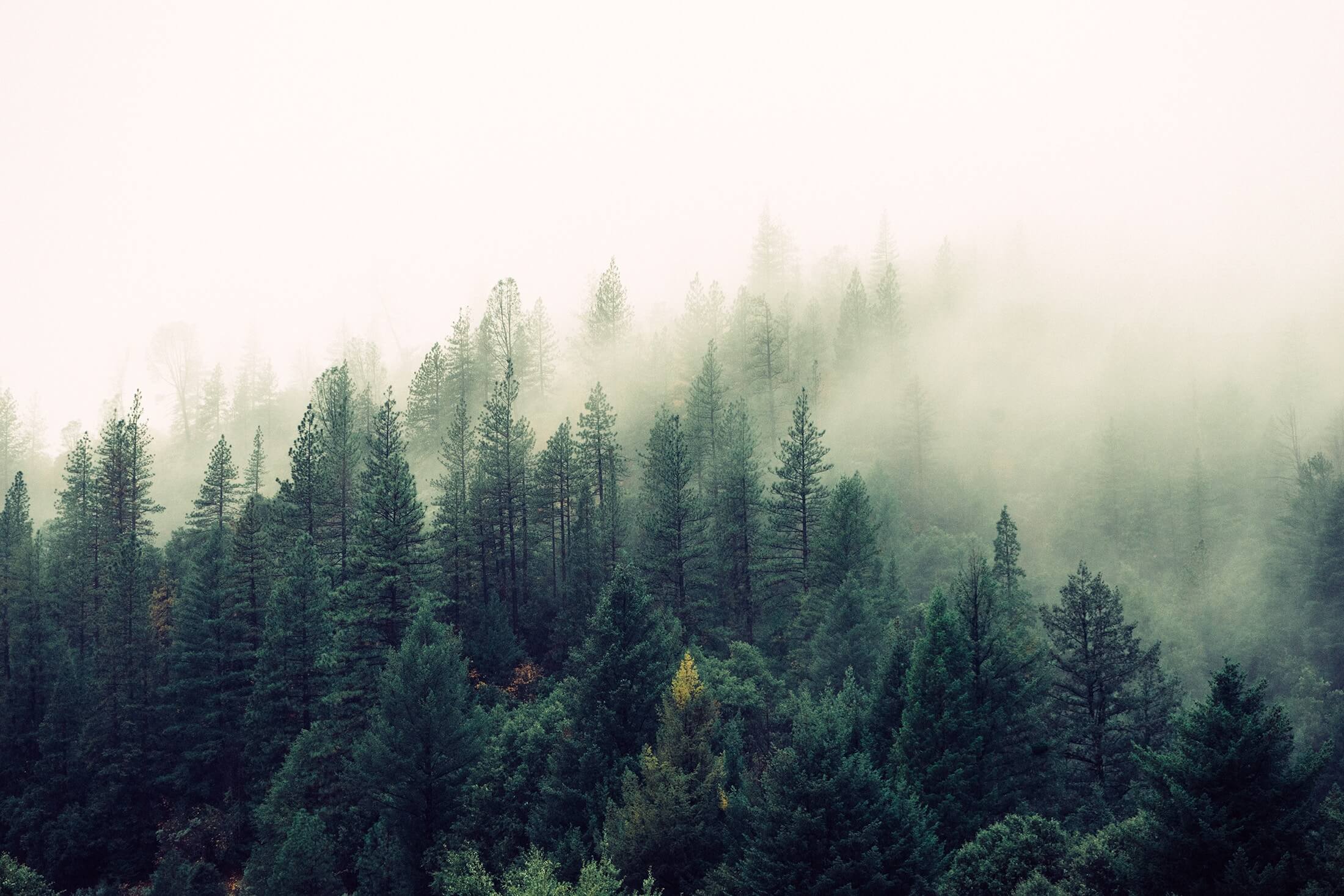 Most people wouldn’t think that the air inside their vehicle’s tires could have an impact on the environment, but it turns out that it plays a notable role.  Filling a car’s tires with compressed air can cause the car to emit more carbon emissions than if the tires were filled with nitrogen.  This may seem like an unlikely correlation, but it’s tire pressure that makes the connection.

Because nitrogen molecules are larger than oxygen molecules, nitrogen is less likely to seep through the tire’s rubber.  Therefore, the tire remains properly inflated for a longer period.  Nitrogen is also better suited than compressed air to maintain constant pressure during temperature fluctuations. This is primarily because compressed air contains water vapor which causes pressure to vary more significantly in response to temperature changes.

If a vehicle’s tires are under-inflated, the direct result is a loss in fuel economy, and a vehicle with lower gas mileage generates more carbon emissions than it needs to.  In fact, tires that are under-inflated by 10% increase gas consumption by 2%.  If a vehicle’s tires consistently go unchecked and become under-inflated by 40%, then 8% more gas is consumed.  These numbers add up quickly, and if a vehicle is driven often, the driver is inadvertently making a big impact on his/her wallet and the environment.  For every gallon of gasoline that a vehicle consumes, approximately 20 pounds of carbon dioxide is emitted into our atmosphere.

Checking tire pressure is often easily overlooked.  While 75% of people regularly wash their car, only 14% regularly check tire pressure.  This results in many vehicles driven on the road today emitting more than the necessary amount of carbon dioxide.

In addition to decreasing a vehicle’s fuel economy, under-inflated tires also degrade more quickly and are more likely to suffer blowouts.  This has an additional, although indirect, effect on the environment because disposal of old tires leads to an increased consumption of gasoline and other types of energy required to transport, dispose of, or recycle them.

In summary, if it would please you to know that you can easily help save our environment, then iniert your tires with nitrogen instead of compressed air, and make it a habit to routinely check your tires’ pressure.  It doesn’t hurt that your pocketbook will thank you as well.

One Reply to “Tire Pressure Puts Pressure on the Environment”