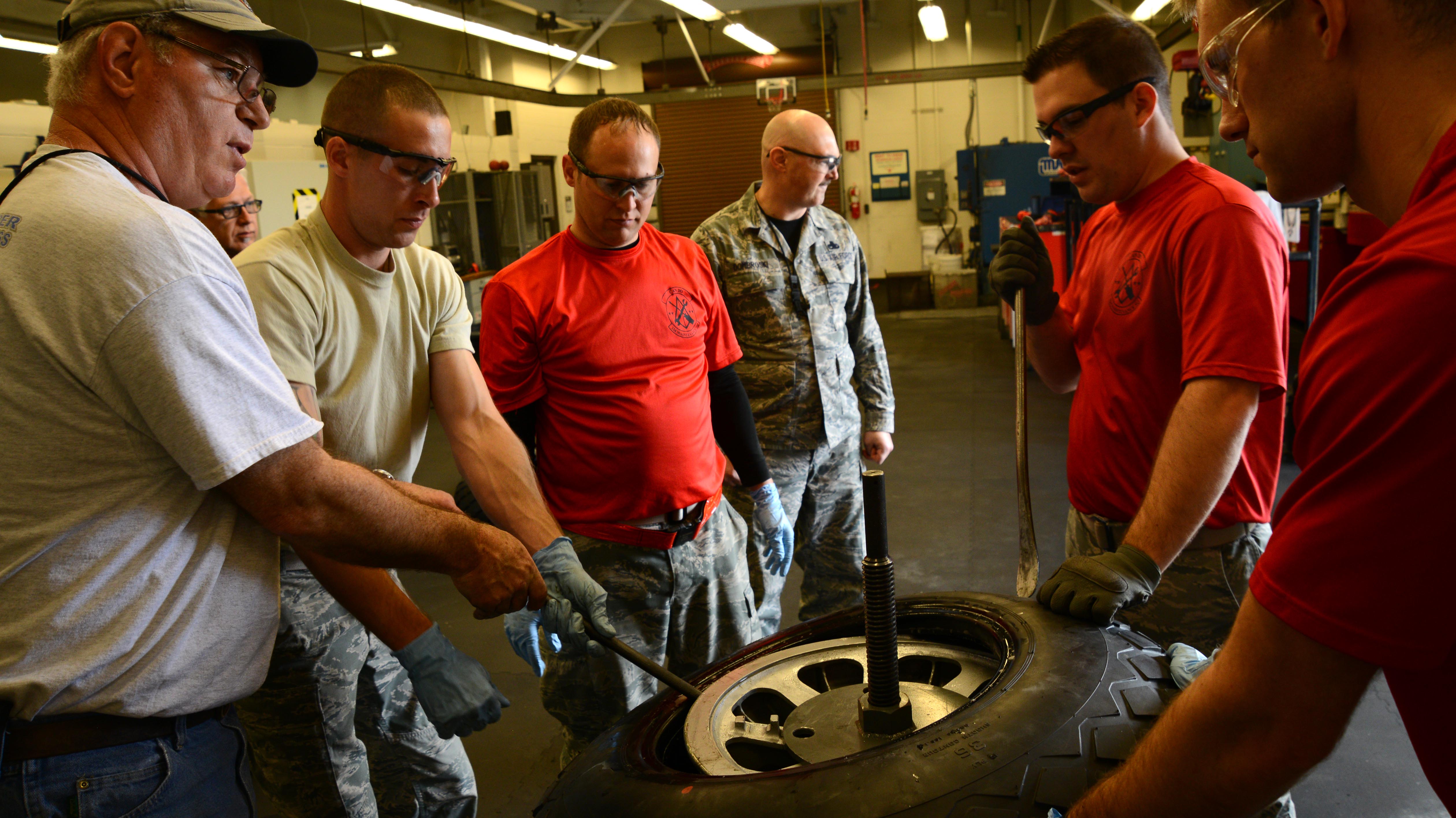 In previous posts, we learned that oxidation damage to steel belt rubber led to the 2000-2001 tire recalls. Here, we’ll discuss research efforts that greatly facilitated tire oxidation testing in the laboratory, in a way that mimicked tire oxidation in the field.

The research goal was to generate oxidative damage over the course of weeks that may take years of real-world use to appear. This tremendously shortens the tire testing process but, to be useful, must be done in a way that mimics the end result of real-world damage.

Ford Motor Company, the National Highway Traffic Safety Administration, and the American Society for Testing and Materials all focused on aging mounted, inflated tires in an oven at high temperatures. Mounting tires is important to maintaining the real-world situation of a higher oxygen concentration inside the tires in comparison to outside the tires. The oven was used because higher temperatures increase the rate of oxidation—shortening the test time.

These aging results were consistent regardless of tire size or construction—important considerations for end-use by the consumer. The next step was to compare oven-aged tires to field-aged tires, i.e. is accelerated laboratory aging a useful substitute for field aging?

The idea was to see if the ratio of oven-aged to field-aged rates is the same regardless of tire size and construction. This turned out to be the case, meaning that one can quickly age a tire in the laboratory in a manner that reflects the extent of oxidative damage expected from real-world use.

An important complication is that this laboratory testing was conducted on tires manufactured in 2004 and later, whereas the field tires were manufactured from 1996 to 2002. The researchers were careful to check which parts of the newer tires were prepared using the same protocols as those of the older tires.

Using experimental property data from tires used in Phoenix, the researchers found that they could accelerate aging in tires by a factor of 31 by heating compressed air tires at 70°C, and by a factor of 44 by heating 50:50 oxygen-to-nitrogen tires at 70°C. To put this in clear terms, researchers can perform three weeks of laboratory aging to reliably mimic the oxidative damage caused by driving Phoenix roads for 2.5 years. This will be extraordinarily useful for improving tire design.