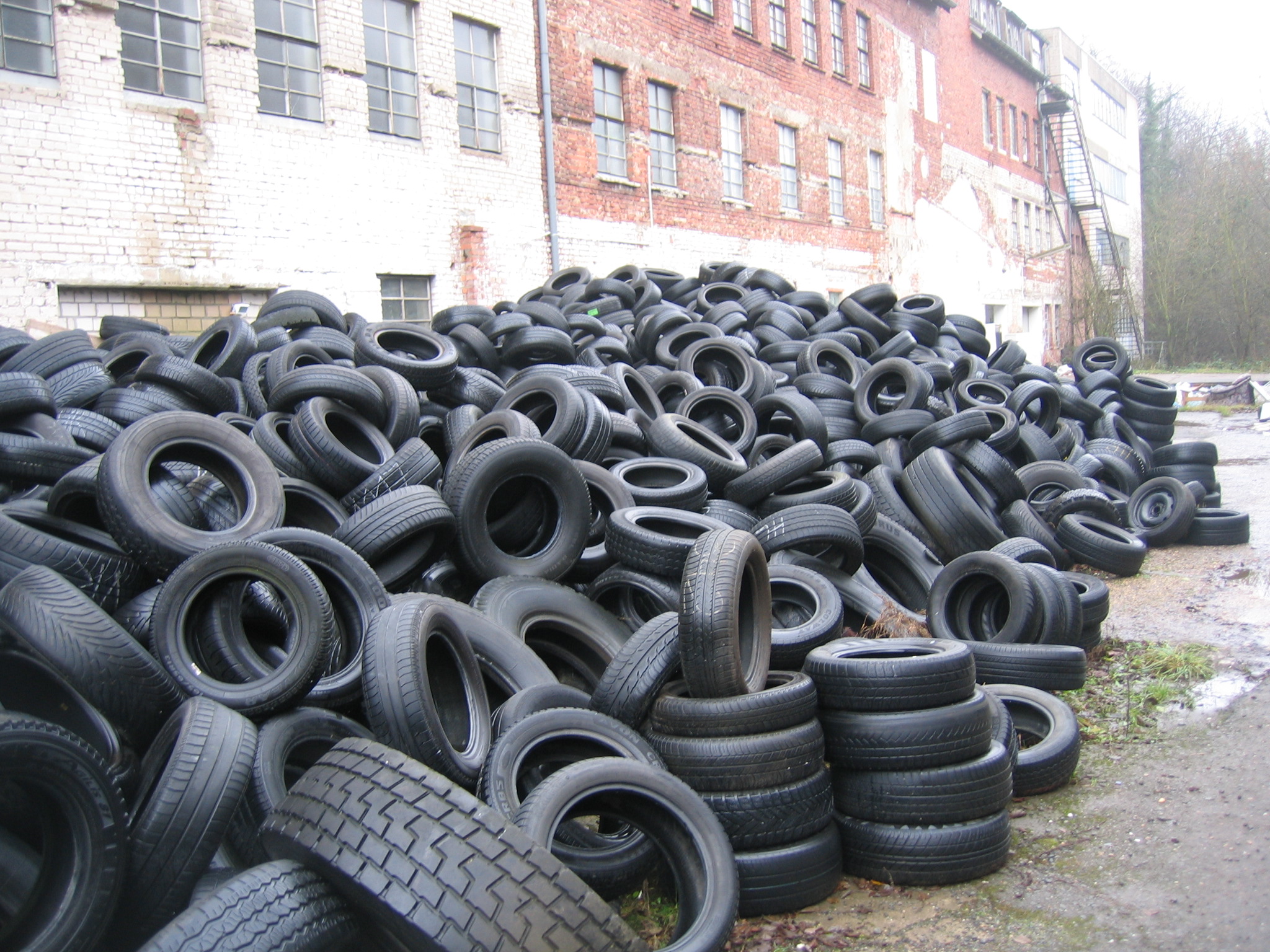 In part 2, we learned that failed tires from the 2000-2001 tire recalls were damaged by oxidation of the steel belt rubber, and how researchers tested for oxidative damage. Here, we’ll discuss experiments in non-recalled tires that further support the oxidation hypothesis.

The National Highway Traffic Safety Administration tested 150 tires that had been used exclusively in the Phoenix region. These tires were non-spare, non-damaged, and non-repaired.

Tire age ranged from two weeks to six years. The Ford researchers tested tires of a given age and a range of low to high use, thus disentangling tire age from tire use. They tested both spare and road-used tires. Importantly, they used the same testing procedures—rubber crosslink density and so on—for comparison to the National Highway Traffic Safety Administration results.

The Ford study used an Ahagon plot to confirm that the tires aged in accordance with aerobic oxidation. Simplistically, an Ahagon plot of tire properties is a log–log function that relates how far one can stretch a sample of rubber against how readily the rubber resists stretching and returns to its original shape.

A slope of –0.75 is consistent with aerobic (oxygen-rich) oxidative aging. The experimental data gives a slope of –0.74; a close match. The fact that both used tires and spare tires aged in accordance with aerobic oxidation argues against the idea that tire damage occurs exclusively through on-road use.

Aging was much faster in Phoenix. Los Angeles was only 57% as fast, and Detroit/Hartford were only 42% as fast. These results and additional tests that studied different tire types and properties are consistent with the idea that warmer temperatures caused more tire damage, which is itself consistent with the oxidation hypothesis in that oxidation accelerates at higher temperatures.

Humidity, road conditions, and other considerations did not correspond to oxidative damage. Tire age and local ambient temperatures were the only pertinent factors. There was some variability in the field aging data, but this can be reasonably attributed to measurement error, tire manufacturing variability, and so on.

Establishing the role of oxidation in tire damage was important, as it lends credence to the claim that removing oxygen from the interior of tires, e.g., by inerting with nitrogen instead of inflating with air, is a worthwhile measure for the average motorist.

Coming up is a discussion of how researchers have tested tire resilience to oxidative damage in accelerated laboratory settings.