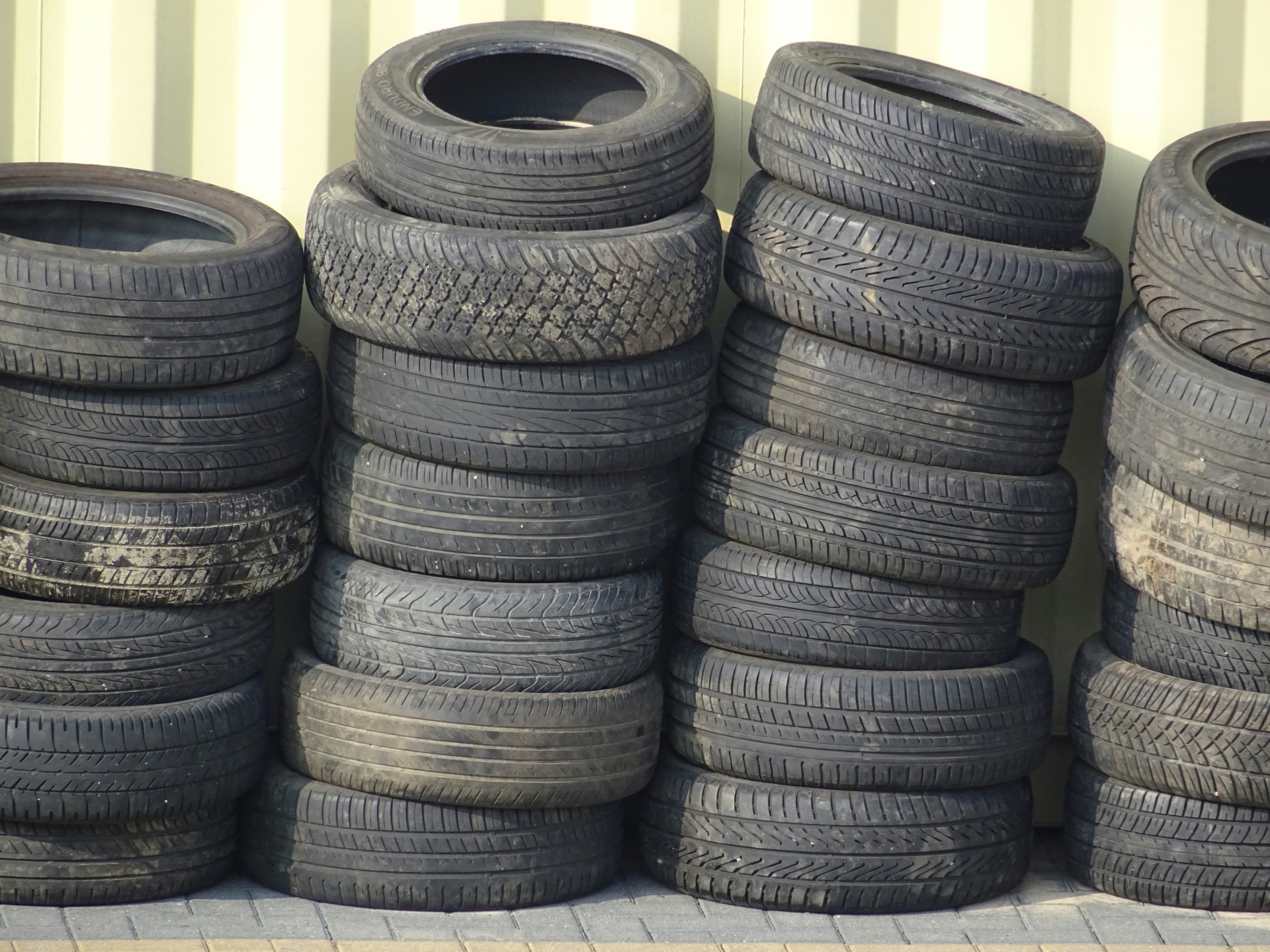 In part 1, we showed that using tire mechanics as a proxy for tire wear was insufficient to explain the accidents that prompted the tire recalls in 2000-2001. Here, we’ll discuss results showing driving time was not the culprit, and how professionals ran tests to determine whether steel belt rubber oxidation was a contributing factor.

If driving time caused tire failure, then tire age would not have been such an important parameter. Clearly, something else is the culprit—and it turns out that this “something” is oxidation.

The central idea in testing the oxidation hypothesis of tire damage is that oxygen is diffusion-limited:

This fact is based on the simple idea that tires are somewhat thick. Oxygen in the air within a tire will pass through the rubber—albeit slowly due to the rubber’s thickness—and may completely react with the rubber before reaching the surface. This results in a gradient of oxidation (damage) to the rubber. In other words, there will be more oxygen toward the inside of the tire, and less toward the outside surface.

As long as there is a lot of oxygen in the air, the extent of tire damage is limited not by the oxygen concentration in the air, but by the rate of rubber oxidation and the permeability of the rubber to oxygen. Increases in temperature—as in the higher temperatures occurring in a tire while driving—accelerate both rubber oxidation and permeability.

Direct measures of rubber oxidation are difficult or incompatible with real-world tire damage testing. Such tests require strict laboratory protocols or present other experimental difficulties that are incompatible with field tests.

Demonstrating that oxidation has a key role in tire failure was an important milestone, lending support to the premise that inerting tires with nitrogen—removing oxygen from the “inflation equation”—can enhance safety.

Coming up next is a discussion of how researchers applied these ideas to tests of nonrecalled tires. Nitrogen-inerted tires are an easy substitute for compressed air that avoids oxidation.