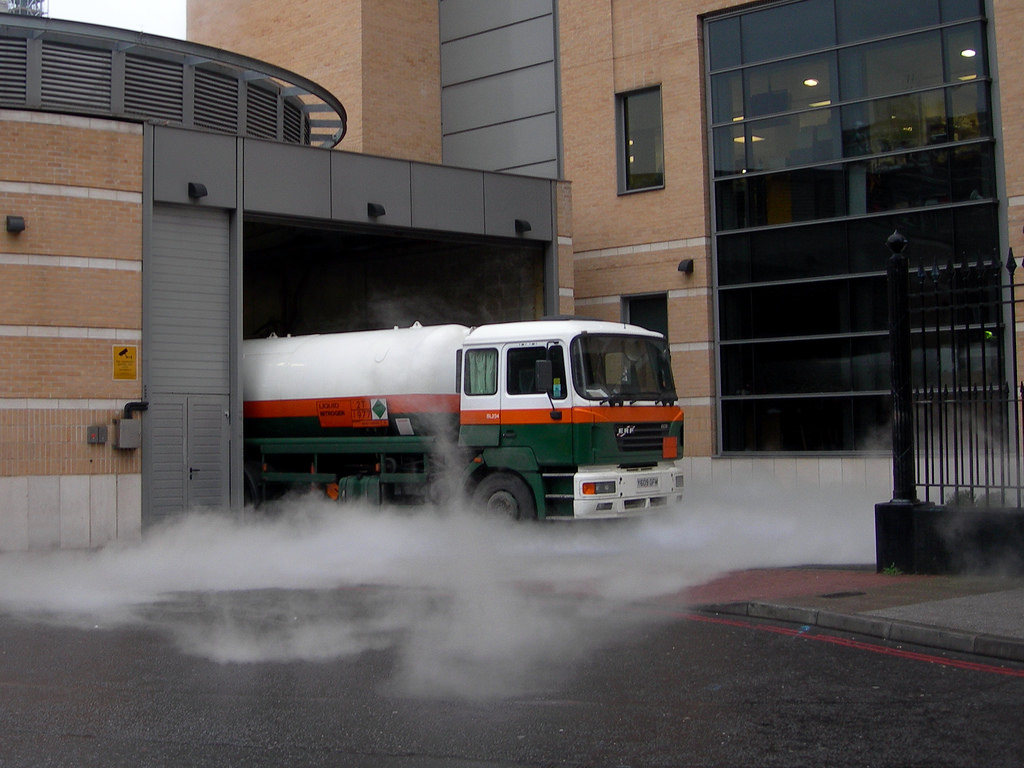 Despite the vast evidence supporting the benefits of filling vehicle tires with nitrogen instead of compressed air, many cynics remain skeptical.  One such naysayer is Carroll McCormick, the author of the 2006 article, “Nitrogen Tire Inflation: Hot Stuff or Hot Air?,” in which he argues that many tire manufacturers are reluctant to endorse nitrogen, ostensibly due to lack of evidence.1  While it is completely understandable for tire manufacturers to safely wait until surefire proof exists before sanctioning a new technology, the truth of the matter is that the time has already come—not only do supporting reliable data exist, but many manufacturers have, in fact, publicly declared their endorsement of the use of nitrogen to fill tires.

McCormick admits that Bridgestone does, in fact, agree that there are definite benefits associated with inerting tires with nitrogen.3  In fact, Bridgestone goes so far as to say that “nitrogen is the ultimate performer” when it comes to tire inflation.4  McCormick states that Bridgestone is uncertain if nitrogen will affect fleets getting more retreads from their casing.  Yet, in 2003, Bridgestone issued a pamphlet describing the benefits of nitrogen in truck tires, stating that nitrogen causes less rubber aging and tire cord rust which could “yield a higher proportion of retreadable casings—and casings that can survive more retread cycles.”5

McCormick claims that the National Highway Traffic Safety Administration (NHTSA) makes no reference to nitrogen-filled tires having any benefit.  A 2009 NHTSA document says otherwise6 , describing several experiments conducted on new tires filled with either nitrogen or compressed air.  The results concluded that the tire pressure loss rate was lower for tires filled with nitrogen than for those filled with air.

While it is logical for the tire companies to require solid evidence of the benefits of a new technology before promoting it, we as consumers no longer need to wait for them to make their decision.  The time has come when it is universally accepted among major companies in the tire industry that nitrogen inertion is superior in many ways to compressed air.  And it is only a matter of time before the cynics catch up with the times as well.

One Reply to “Tire Manufacturers on the Nitrogen Side”