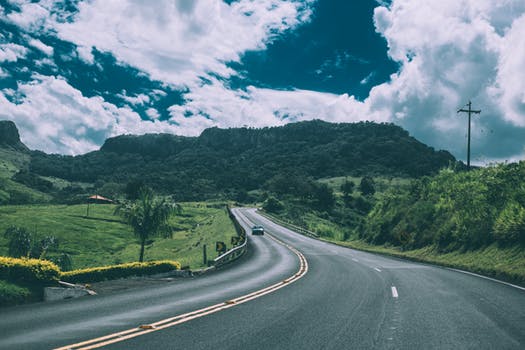 In a previous post, we noted that constant flexing of your car tires over the course of driving for thirty minutes increases the temperature of the air in your tires by 10°C. We also saw that this increased temperature affects tire pressure and fuel economy.

Why does tire flexion increase tire temperature? The answer is that tire flexion enhances friction, which produces thermal energy.

You’ve seen friction in real life, such as the heat generated when you quickly rub your hands together. Perhaps you’ve seen someone start a fire by rubbing two sticks together. Friction also affects your fuel economy.

Friction is a force; specifically, the resistance encountered by two surfaces sliding against one another. Some friction is necessary to provide the traction that enables driving and other motion on land (imagine driving on ice compared to dry pavement).

An obvious source of friction while driving is the rubber of the tire moving against the road. More surface area enhances friction. Therefore, a more pronounced tire tread and a rougher road will increase friction.

A lesser source of friction is between the tire components themselves. The belt, liner, filler, and so on may move against each other as the tire compresses against the road while driving.

This kinetic energy is distributed throughout the atoms of the tire (thermal energy), which leads to increased air temperature in your tire (and eventually tire wear). Since the volume of the tire does not substantially change, the tire pressure also increases (as per the ideal gas law).

The exact physical origin of friction remains controversial. For a recent investigation, see:

Nevertheless, friction impacts fuel economy. In the future, it may be applied to your clear advantage. Researchers are investigating how to use tire/pavement friction to improve fuel economy:

Inerting tires with nitrogen (instead of inflating them with air) will not eliminate or even reduce friction.  Such tires will nevertheless enhance fuel economy compared to tires filled with compressed air (which have deleterious humidity).