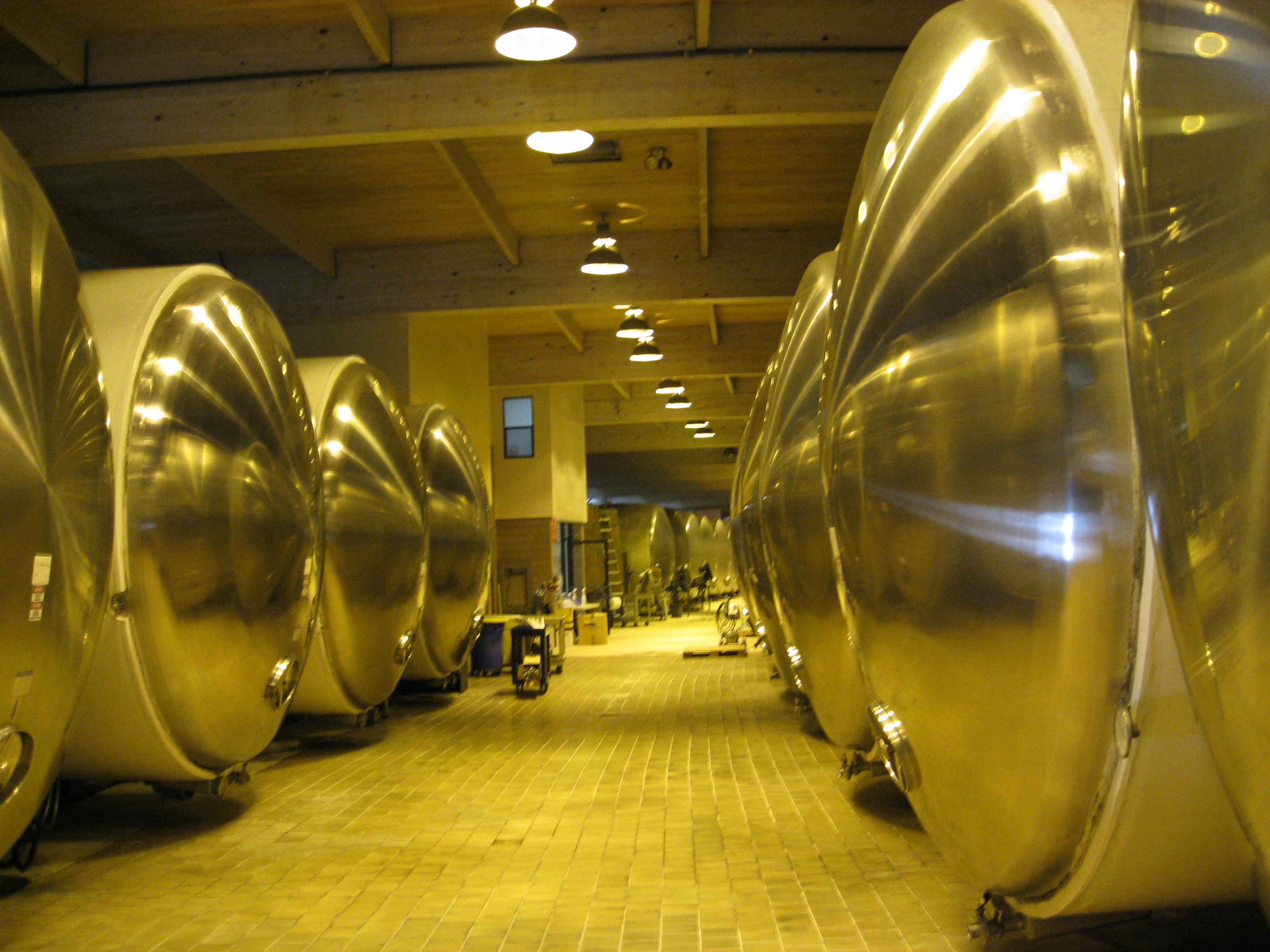 Today, stainless steel appears in almost every home, from kitchen appliances to cookware and even jewelry. Famous architecture, like the Chrysler Building’s Art Deco arches in Manhattan, the Gateway Arch in St. Louis, and the Cloud Gate in Chicago’s Millennium Park, also use stainless steel.

Stainless steel is so popular in part because of nitrogen.

Stainless steel is a relatively recent invention, dating back barely a century. In the nineteenth century, scientists experimented with iron-chromium alloys, particularly in England and France. But the technology made it difficult to turn the small-scale experiments into an industry until the twentieth century. In 1913, an English researcher at Brown Firth Laboratories named Harry Brearley was testing erosion-resistant steel when he created what is generally considered the first stainless steel.

By the 1920s, stainless steel became a major U.S. industry. Brearley teamed up with American inventor Elwood Haynes to form the American Stainless Steel Corporation, headquartered in Pittsburgh, Pennsylvania. In 1929, U.S. manufacturers produced over 25,000 tons of stainless steel––some of which ended up in the Chrysler Building, completed in 1930.

Starting in 1912, the Carnegie Institute researched the use of nitrogen in iron and steel. Over decades of study, scientists realized that nitrogen increases the corrosion resistance of stainless steel, and by the 1970s, steel manufacturers carefully controlled the addition of nitrogen during the steel melting process. The result was a stronger stainless steel that resisted corrosion even better than earlier versions.

Nitrogen’s role in stainless steel goes back to the problem of rust: iron and steel corrode because of a process known as oxidation, where oxygen slowly breaks down the metal and causes rust. Nitrogen, an inert gas, protects against oxidation.

In fact, steel manufacturing isn’t the only industry where nitrogen protects against oxidation. Car tires also benefit from the power of nitrogen. Tires filled with compressed air, which contains oxygen and water vapor, can suffer from oxidation, which breaks down the rubber and can even corrode the metal fittings inside the tire. By inerting car tires with nitrogen rather than inflating them with regular air, the nitrogen protects against oxidation.

Because of its versatile properties, nitrogen protects everything from the Chrysler Building to car tires.