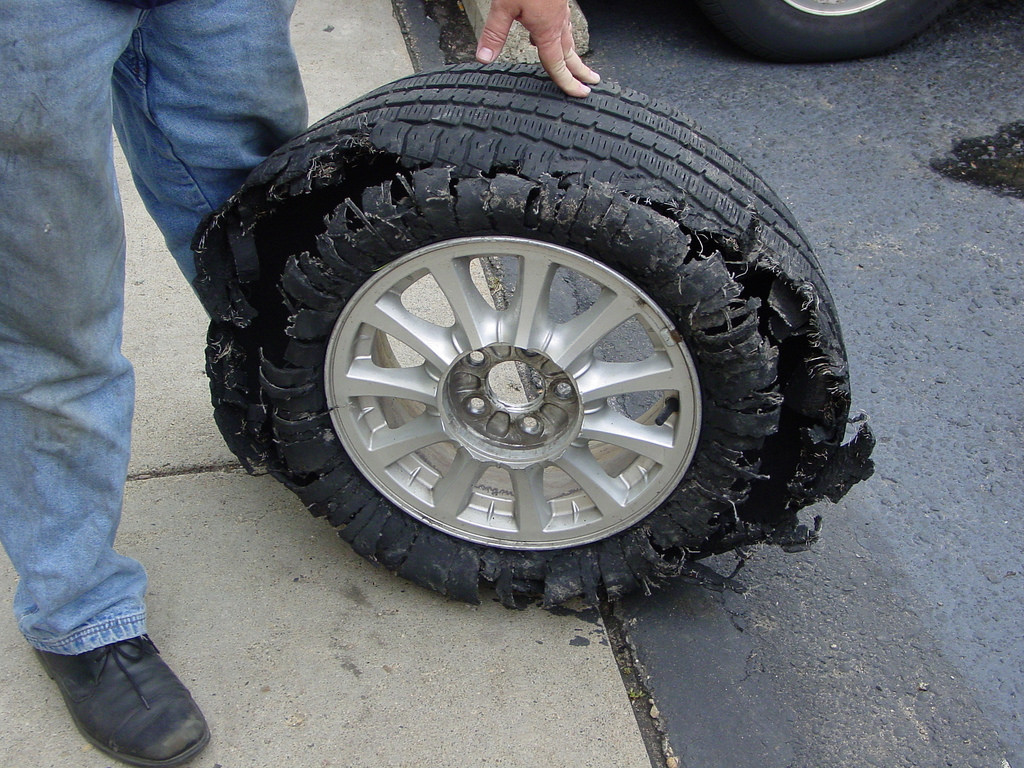 We’ve all seen the small print at the end of prescription drug ads. Side effects may include nausea, increased irritability, dry mouth, or diarrhea. What if all products had to include a list of side effects? People might make different choices if they knew the possible side effects of every product up front—especially compressed air.

Drug companies list side effects because the U.S. Food and Drug Administration, or FDA, requires it. The FDA approves drugs before they can be sold, a process that involves multiple clinical trials. The trials look for “substantial evidence” that a new drug is safe and effective.

The FDA then monitors drug manufacturing and packaging, requiring that all packaging and advertising list known side effects. The FDA also monitors adverse reactions through a program called MedWatch where patients can report side effects. And under the law, drug manufacturers must report all serious and unexpected side effects from safety reports within 15 days of learning of the problem.

Imagine if other industries followed those same standards. Take compressed air, for example. The side effects of filling your tires with compressed air include pressure fluctuation, oxidation, rusting, and an increased risk of blowouts.

That’s because compressed air contains more than just air: it also introduces water vapor and contaminants into your tires. These contaminants include oil, particles like dirt and sand, and microorganisms like bacteria, spores, and mold. Once inside your tires, those contaminants can cause your tires to wear out faster.

Water vapor can be even more harmful than contaminants. According to Popular Mechanics, water in tires “causes more of a pressure change with temperature swings . . . it also promotes corrosion of the steel or aluminum rim.” When compressors use humid air, they can pump water vapor directly into your tire, where they cause rust and pressure fluctuations.

FDA regulations enable consumers to make informed decisions about medications. Although the government regulates compressed air in the food industry for safety purposes, gas stations and mechanics don’t need to report the side effects of compressed air.

If consumers knew about the side effects of compressed air, they would look for alternatives like nitrogen inertion. By filling tires with nitrogen, drivers decrease the risk of contaminants, water vapor, and under-inflation. Consumers that know the side effects can make the best choice for their vehicle.