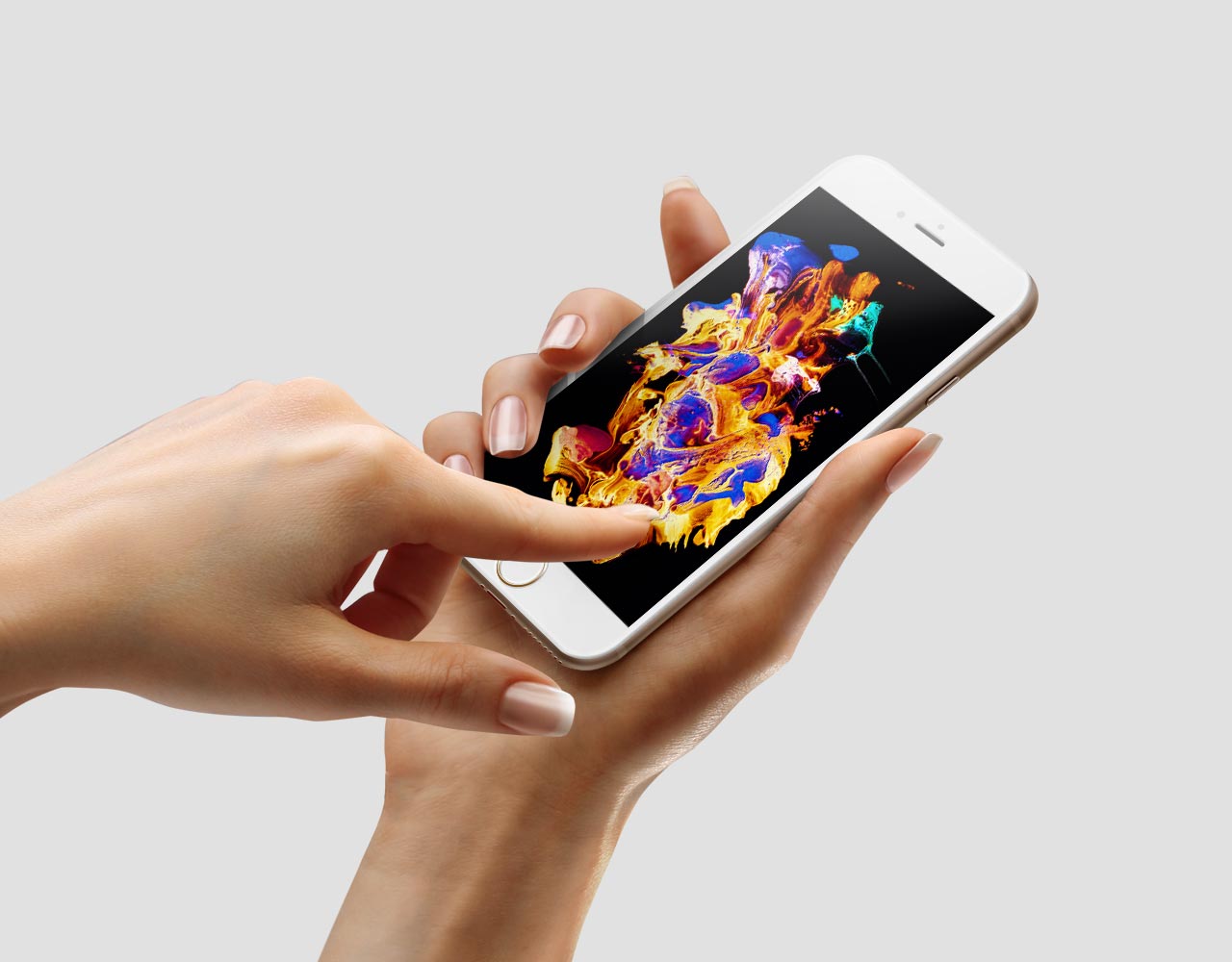 “If you’re late for work one more time, you’re fired.” John woke early Monday morning to see those horrible words flashing across his phone’s screen. His dreary eyes drifted to the clock above the message. It read, ‘7:15 A.M.’

“Oh, no!” he yelped, leaping from his bed to frantically get dressed. Grabbing his briefcase, keys, and coffee, John rushed out the door. Cranking up his little orange sports car, he sped towards the highway. He could make it! If he hit every green light he would get to work just in time for his 8 o’clock meeting.

John turned down one street, then another, but had barely gone two miles before a sharp, “ding!” rang out and the leaky tire light on his dash began to blink. “Just my luck,” he mumbled, pulling his phone from the briefcase and typing in directions to the nearest gas station. His mind flashed back to a conversation he had with his father a few weeks before.

“You should really think about inerting your tires with nitrogen instead of compressed air,” his father said over dinner, biting into a slice of lasagna.

“Is there a difference?” John asked.

“Of course!” His father replied. “How many times do I have to tell you? Filling your tires with air is dangerous!  Oxygen molecules are smaller than nitrogen molecules, so they seep out of your tires three or four times faster. Before you realize it, your tires will deflate and you’ll not only ruin your fuel economy, you could end up with a blowout!”

“Why take the risk?” his father asked. “I read a study just the other day that said more than one fourth of all drivers are riding around with underinflated tires. I’m sure they didn’t plan to let it get that bad either!”

Now, in present day, John’s heart sank as he pulled into the station’s lot to see not one, not two, but three cars ahead of him in line to use the air compressor.

“I guess I was that guy after all,” he sighed. “I just can’t seem to catch a break.”