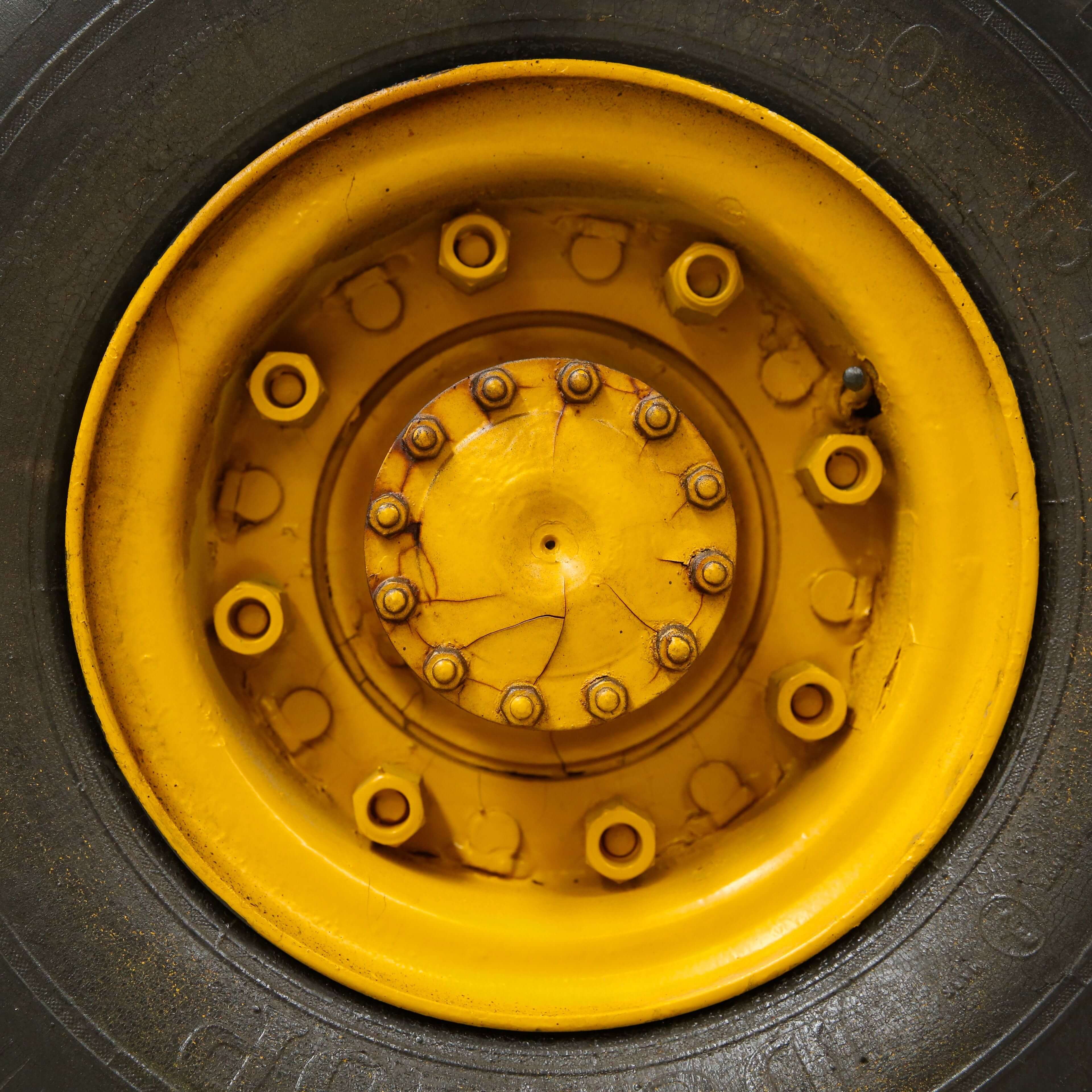 It is a common misconception that an oxygen molecule, O2, is “larger” than a nitrogen molecule, N2. This notion arises from misunderstanding molar mass and conflating mass with volume.

Molar mass (“grams per mole”) is an inherent property of atoms and molecules that lets scientists report the masses of these substances in convenient numbers. The molar mass of N2 is approximately 28 grams per mole, whereas that of O2 is 32 grams per mole. (https://ptable.com)

These numbers indicate that an oxygen molecule is heavier than a nitrogen molecule. Nevertheless, an O2 molecule has a smaller diameter and thus, a lower volume than an N2 molecule.

To understand why O2 has a smaller molecular diameter than N2, it’s helpful to visualize an “atom,” the base unit of all molecules. An atom consists of a nucleus (which holds a positive charge) surrounded by a cloud of electrons (which hold negative charges). Most of the atom’s volume consists of the electron cloud. Imagine a pea (the nucleus) in the middle of a baseball field (the entire atom).

The diameter of an O2 molecule is 292 picometers, and that of N2 is 300 picometers.  This difference—approximately three percent—may seem small, but it can have a measurable effect on tire pressure. Studies have shown that tires inerted with nitrogen lose pressure more slowly than tires inflated with compressed air, because the oxygen molecules in the air are smaller and pass more rapidly through the microscopic spaces in the rubber.