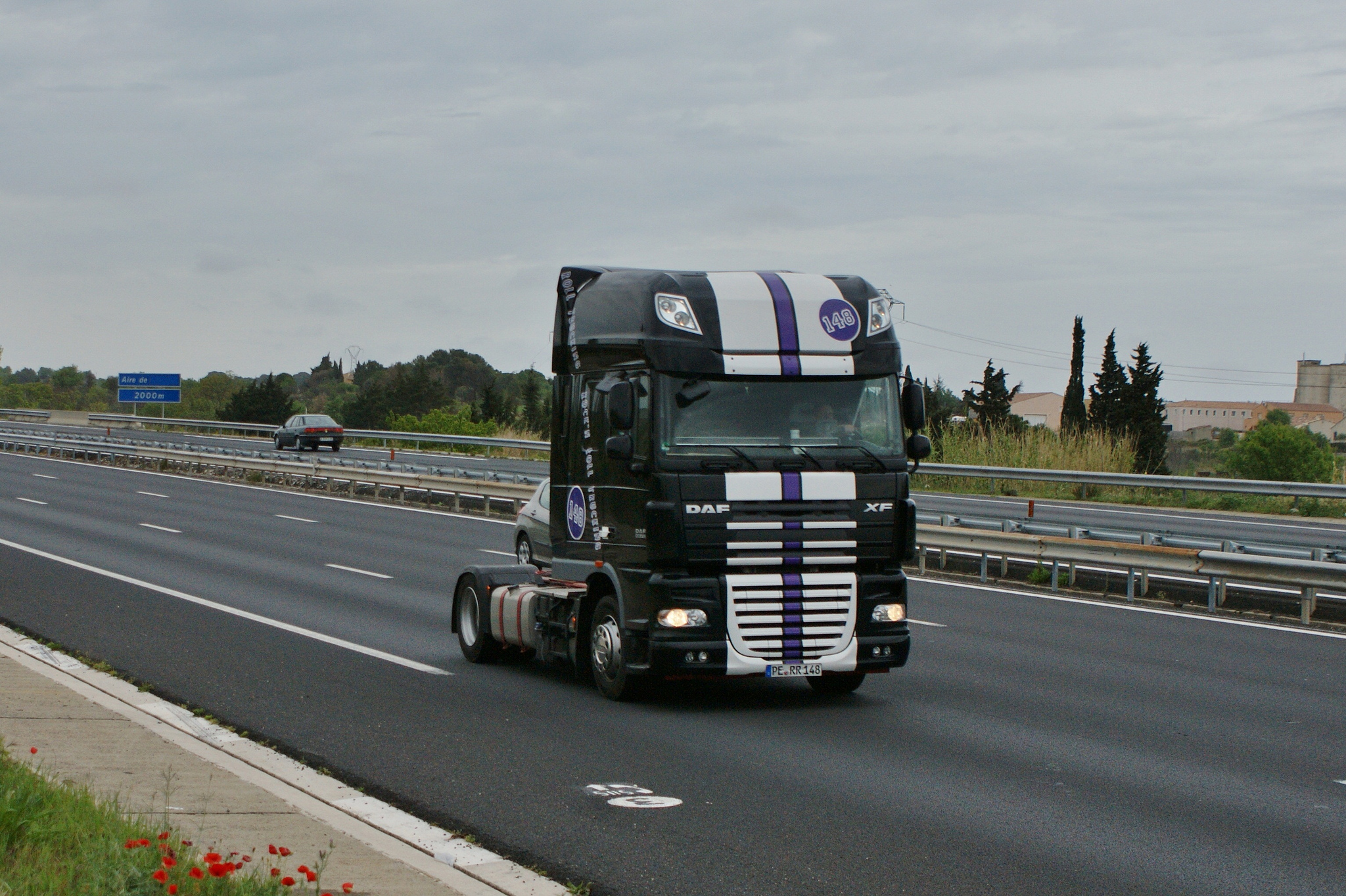 How does nitrogen inertion of motor vehicle tires fare in conventional media? Seth Clevenger, reporting for Transport Topics, provides one of the better yet imperfect examples. His investigation indicates that whereas trucking companies typically report performance benefits, tire companies largely remain on the fence, at best.

Pete Larsen of Larsen Trucking indicated that nitrogen inertion has cost and safety benefits. By his telling, it correlates to longer tire life, fewer tire failures, and approximately 3% improvement in fuel efficiency—all of which may also be partially due to driver education efforts and other factors.

Larsen Trucking’s nitrogen inertion study used six “baseline” trucks, i.e. known miles per gallon, each driven by the same driver and pulling the same trailer. The company tracked fuel costs for 10,000 miles during the end-of-summer months, of trucks driven from Michigan through the Rockies to California.

Their truck tires originally withstood only one or two retreads before their end of service life; now they withstand four to five. This saves money: a retread costs $130, whereas a new tire costs $400. Let’s examine the savings from a broader perspective.

Their nitrogen generator cost $25,000. However, it is low-maintenance and was still in near-daily use four years later (at the time of Clevenger’s report); a good investment.

Paul Mincey of Adams Motor Express reported that his company purchased a $14,000 nitrogen generator, and educated drivers on the importance of maintaining tire pressure. The company saw tire failures drop from fifty-seven to two in the first year, not rising above the single digits by the time of Clevenger’s report.

In contrast to these positive results on nitrogen inertion, Chuck Frost of Gypsum Express reported a neutral outcome on a six-month trial of nitrogen-inerted tires. They found no improvement in tire pressure maintenance needs, tire life, or fuel economy. Given that reduced tire pressure maintenance needs is a well-established benefit of nitrogen inertion, perhaps their study was flawed in some way.

Clevenger’s investigation of trucking industry performance-based studies indicates that nitrogen inertion is beneficial. Stay tuned for the opinions of tire manufacturers and some limitations of Clevenger’s reporting.