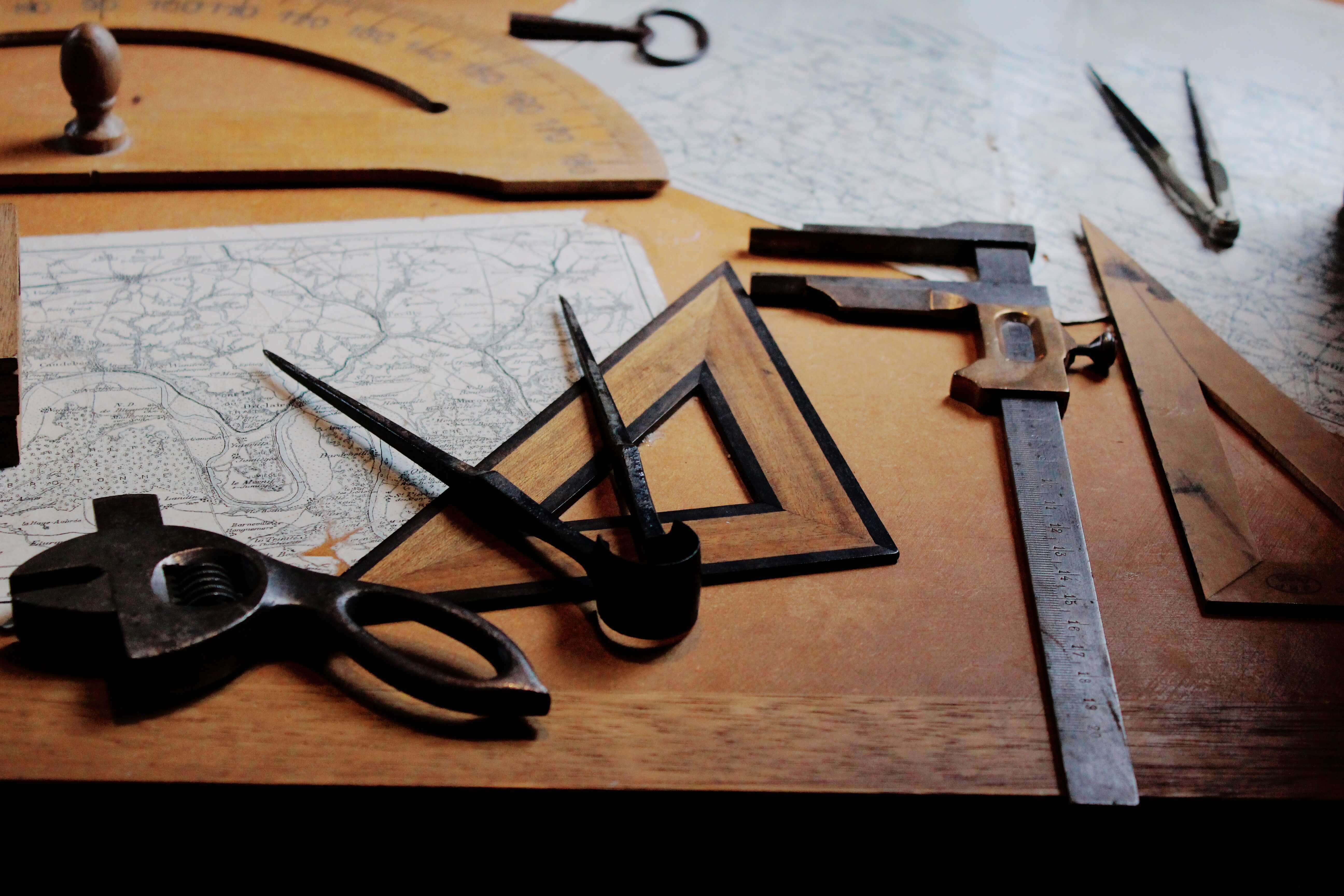 We’ve discussed why and how oxygen gas permeates rubber faster than nitrogen gas does. How do modern scientists and engineers measure gas permeation?

Two common international standards are available. Although the standards were developed for plastic films, modern instruments can also use these general procedures to test the permeability of rubber, aluminum foil, paper, paint, fabric, and other materials.

Labthink is an example of a commercial supplier that develops instruments which perform in accordance with these international standards. They offer a variety of gas permeability test instruments (e.g., the VAC-V2 model):

One can place a test substance (e.g., a sample of rubber) between two chambers, in which one chamber has a higher pressure than the other. Due to this pressure difference, gases permeate from the higher-pressure chamber to the lower-pressure chamber. One can test common gases such as O2 or N2, or more hazardous gases (e.g., toxic).

The diffusion coefficient, solubility coefficient, and permeability of your substance can all be calculated from instrumental data. A highly uniform rubber sample would be necessary for reliable data, given the previously noted dependence on permeability to sample thickness, chemical composition, and so on.

The properties of oxygen compared to nitrogen do not provide the complete story of why compressed air is inferior to nitrogen for filling up your tires. Nitrogen also avoids the humidity and corrosion issues presented by compressed air. We’ll explore those topics in future posts.