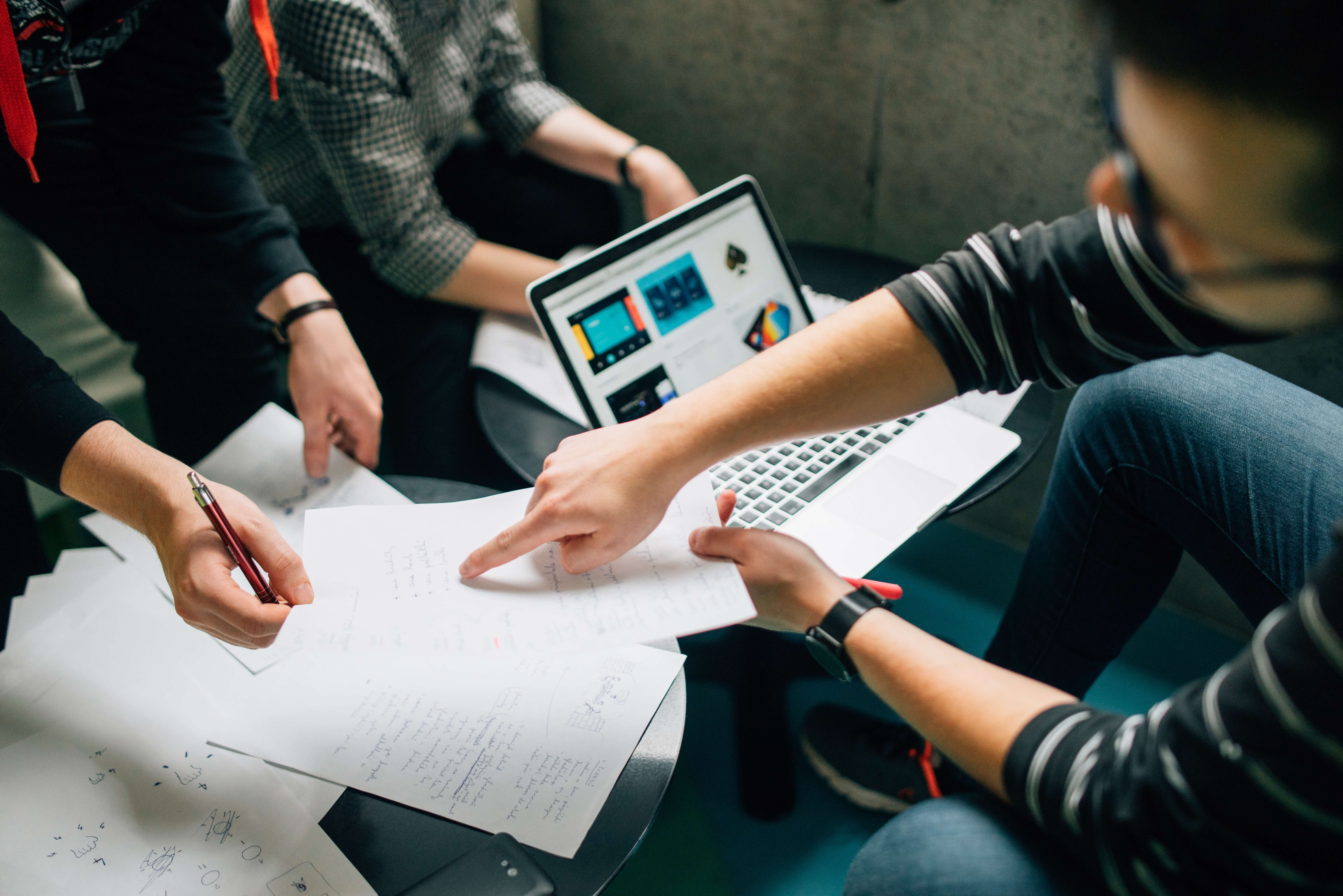 When it comes to negative claims made against nitrogen as the gas of choice to fill auto tires, it is always best to invite the kissing cousins of scientific peer review—validity and reliability–to bear witness. These two factors can help ensure you arrive at an acceptable conclusion based on available evidence.

Any issues linked with validity and reliability or the lack thereof can pose all kinds of challenges especially regarding stories reported in the popular press, where an interesting or surprising premise can be easily accepted by readers as the newest gospel du jour.

This is exactly what happened to this Consumer Report piece about research conducted to measure the benefits of using nitrogen to fill car tires.  On the face of it, the study seems to lack reliability and validity.  Furthermore, the conclusion reached—endorsing oxygen over nitrogen—doesn’t make sense upon closer scrutiny.

For example, the study focused on the specific question of how inflation loss over time differs when oxygen and nitrogen are used to fill tires. But several potentially important variables were not controlled. Pressure loss was measured only in a “lab” environment, making it impossible to account for variables that pertain in real-life use, frequency and distance of driving, ambient storage/parking conditions, road conditions.  Second, the tires filled with nitrogen should have been purged thoroughly, then filled with 99% nitrogen to obtain a more accurate comparison between air- and nitrogen-filled tires.  Third, the study used a nitrogen inflation system which differs substantially and crucially from the recommended nitrogen inertion system.

The report failed to include important data which would have helped readers make sense of the findings and fully understand the implications.  The report should have presented highest and lowest scores, along with averages, of inflation loss over time for all of the tires tested.

This particular research was specifically designed to measure inflation loss, which is one of many factors a consumer might consider when evaluating nitrogen inertion versus air. Because the report includes a comprehensive recommendation about nitrogen inertion, it would have been appropriate and relevant to discuss other benefits of nitrogen inertion including longer tire life and corrosion prevention, as well as the potential for the oxygen contained in compressed air to contribute to tire damage.

The Consumer Report piece contains a smorgasbord of unsubstantiated claims.  One of them, for example, is this statement: “And while nitrogen will do no harm, manufacturers say that they don’t see the need to use nitrogen.” Well, nothing could be further from the truth.  Major manufacturers have explicitly endorsed the use of nitrogen in tires primarily because it provides stable pressure and longer tire life.

The study and the article describing it leave the reader wanting more clarity and evidence of reliability and validity, due to fundamental flaws in the study’s administration and reporting.

According to the words of an old car spiritual and with apologies to Groucho Marx: “Blessed are the cracked, for they shall let in the light.”

2 Replies to “The kissing cousins of any scientific study”