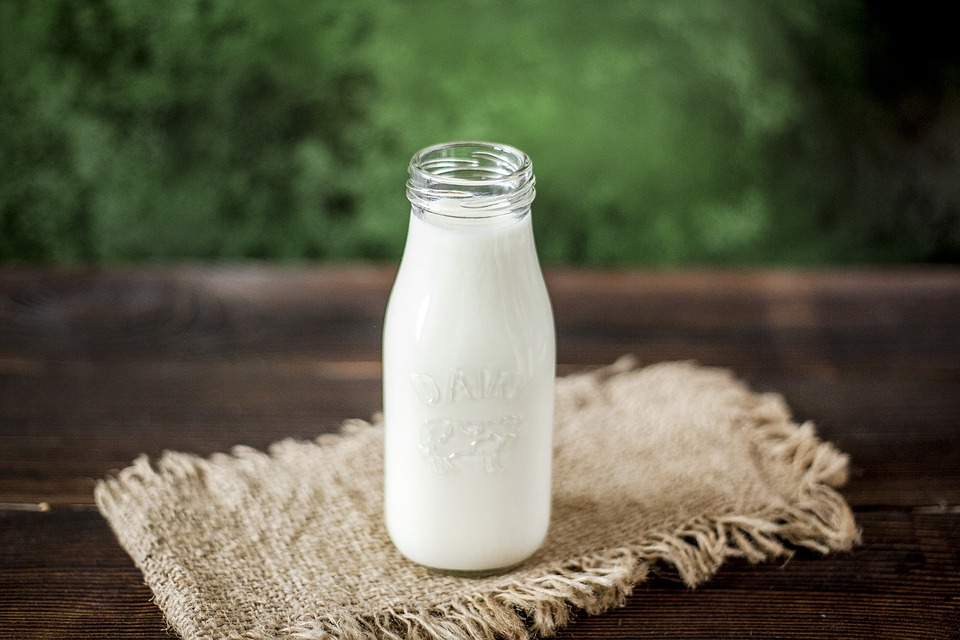 Whether poured over cereal, stirred into coffee, or enjoyed straight from the carton, milk plays a major role in many people’s morning routine. And a surprising tool keeps milk fresh as it travels from the dairy farm to our homes: nitrogen.

In centuries past, rural Americans began their chores by milking the cows, but today our milk usually comes from a carton or plastic container. Today’s dairy products travel from the farm to stores before they finally reach the homes of consumers. But how does milk stay fresh on that journey?

Dairy farmers make sure that milk, cream, and other dairy products stay fresh by using techniques like refrigeration and pasteurization that didn’t exist before the late 19th century. These tools help protect milk from bacterial growth and spoilage. More recently, a new innovation keeps milk fresh even longer, thanks to nitrogen.

When milk is exposed to oxygen, even refrigerated or pasteurized milk can turn sour. That’s because of the bacteria lactobacillus, which multiplies in an oxygen-rich atmosphere. Lactobacillus plays an important role in creating cheese, but it can also turn milk sour under the wrong conditions.

That’s where nitrogen comes in. The oxygen in atmospheric air makes lactobacillus grow, which can sour milk before it even reaches consumers. Dairy manufacturers came up with an important solution to the problem: flush out the oxygen from cartons and plastic containers of milk before sealing, and replace the oxygen-rich air with nitrogen. This process, known as nitrogen inertion, keeps the milk fresh, since nitrogen does not react with the lactobacillus.

The exact same process protects other foods, like chips, fruit, and even cereal. Nitrogen inertion also protects other industries from the harm caused by oxygen. Electronics manufacturers often remove oxygen and replace it with nitrogen to protect parts and create stronger products. And the automotive industry uses nitrogen as a replacement for compressed air in tires. Removing oxygen from the inside of tires means that bacteria and mold cannot grow in the tires. That means tires filled with nitrogen last longer than tires filled with compressed air.