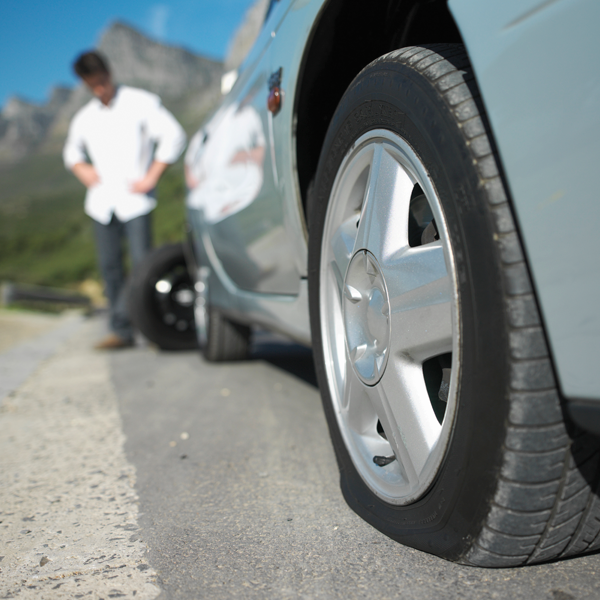 When it comes to using nitrogen for cars, tire experts—at least the naysayer kind–would like you to think that “de-nile” is still very much a river in Africa.

These experts routinely recite, quite correctly, a litany of nitrogen’s benefits compared to compressed air for your tires:

While the evidence is clear, some of these experts still cannot bring themselves to admit that, based on a range of studies, nitrogen is a far better gas for your tires compared to compressed air.

For example, this article outlines various reasons for not recommending nitrogen for cars, ranging from the mundane to the unrealistic.  Instead, the author endorses inflating tires with compressed air and recommends that drivers should check their tire pressures monthly. The problem with this approach is that, according to numerous studies, drivers rarely check tire pressures.

It must also be noted that compressed air can produce moisture, which in turn causes corrosion.  Moisture in tires can affect the metal components of the wheel. Things can break down over time resulting in bigger issues such as high replacement costs and even wheel failure which, heaven forbid, can potentially contribute to a fatal accident.

The unrealistic argument being put forth in this article (and a few others to be found elsewhere online) for using ‘regular air’ in lieu of nitrogen, assumes that most car garages have air compressors that effectively capture moisture and can prevent it from seeping into the tire.

Well, my friends, nothing could be further from the truth.  Most garages–mine, along with every John and Pedro in our neighborhood—do not have air compressors begging to be used.

And do the ones that are available effectively capture moisture from compressors?