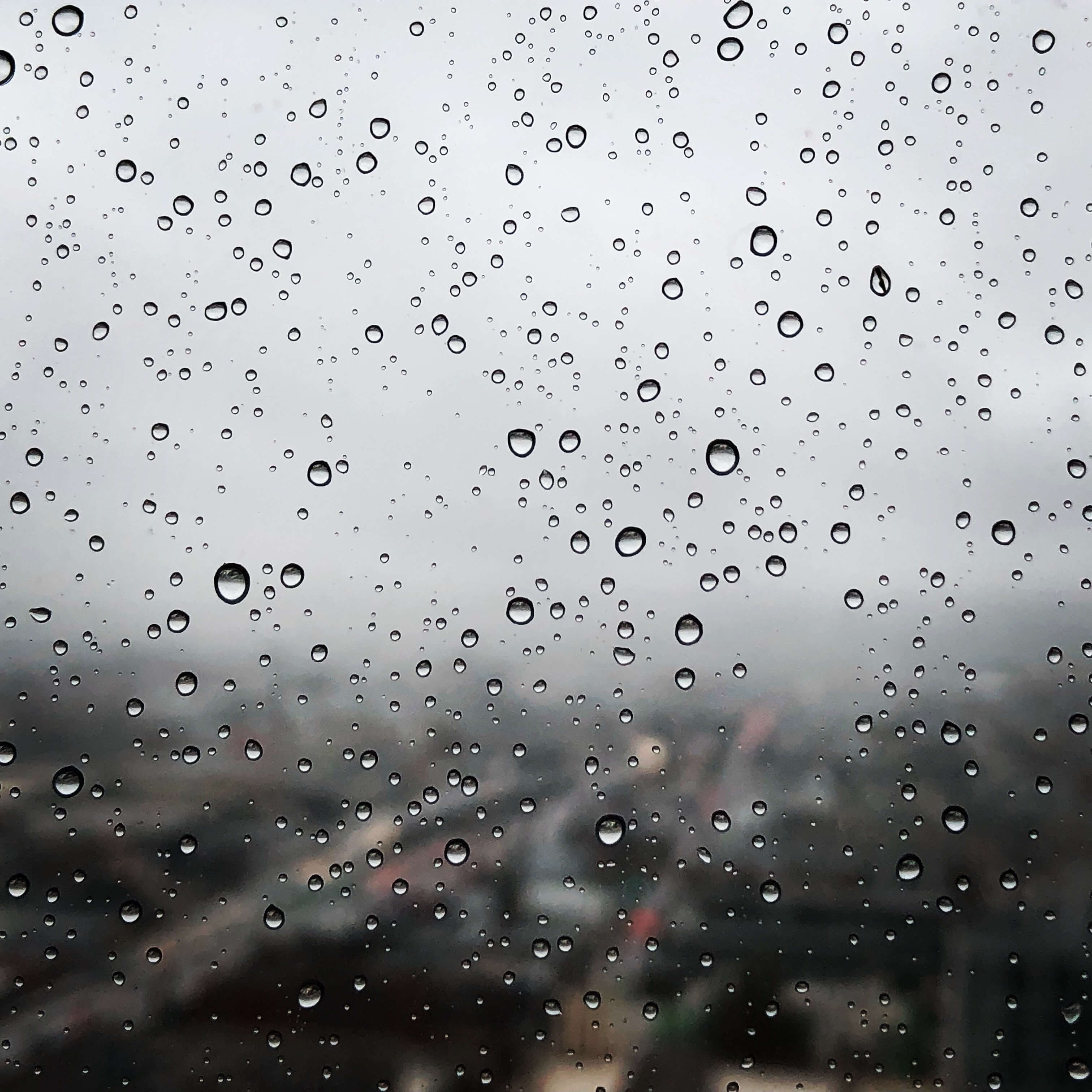 Compressed air contains many contaminants that impede tire performance. The deleterious effects of one of these contaminants, humidity (water vapor), can be understood through principles of gas chemistry.

It’s difficult to estimate the total impact of this additional water vapor on the pressure in your tires, because atmospheric humidity varies widely all over the world. Nevertheless, let’s assume that it only increases the pressure in your tires by 3 psi. This brings us to a second reason why the humidity from standard air compressors is problematic. According to the U.S. EPA, every psi drop in air pressure decreases your fuel economy by 4% (e.g., 22 mi/gal vs 25 mi/gal).

Compare a 25 mi/gal fuel economy to 22 mi/gal (as aforementioned), with a few reasonable assumptions:

You may be spending $100 more per year on fuel than you need to, and that’s assuming only minimal fluctuations in air pressure, minimal driving, and a relatively low cost of gasoline. A nitrogen tire inertion machine does not contain extraneous water, and thus avoids the fuel economy limitations inherent to standard compressed air.