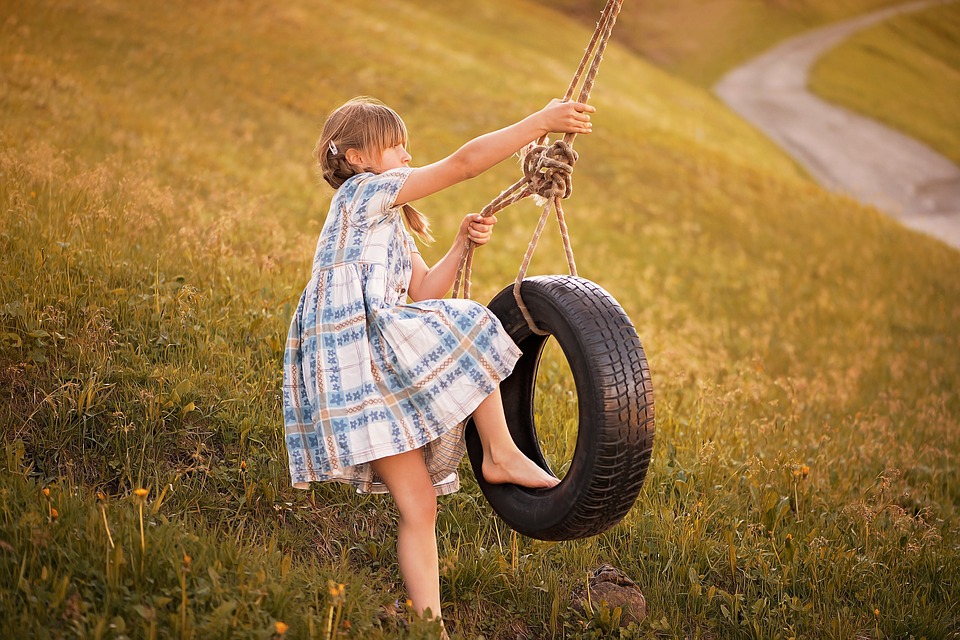 On the morning of Thursday, December 13th, 20-year-old Libis Juarez was driving his 2002 Ford SUV in Tampa, FL, headed southbound on I-75.  He was with 34-year-old Marcela Pacheco, along with a 4-month-old and a 1-year-old seated in the back.  Suddenly, his rear tire blew out. He lost control of the vehicle and veered off the road into the median, where his SUV flipped several times.

Juarez and Pacheco were both partially ejected from the vehicle.  Both children were fully ejected because they were not seat-belted in their car seats.

Imagine witnessing this horrific scene.  The children undoubtedly should have been seat-belted, but even taking that measure wouldn’t have prevented the tragic and violent rollover that ensued.  No, the ultimate culprit was the tire blowout, and the real question here: “Could that have been prevented?”

Tire blowouts happen so suddenly, and we often don’t see it coming.  Many times, they are caused by underinflation of the tire. When the tire has less pressure, the tire’s side-walls flatten, causing more rubber to meet the ground.  When driving, this increased surface area rubbing against the asphalt causes an unnecessary increase in friction and heat. A drastic increase in temperature can quickly degrade the tire’s condition, leading to tread separation.  Once this happens, the tire blowout happens so suddenly, many drivers find it very difficult to maintain control of the vehicle, usually resulting in a very serious accident.

While we don’t know if Juarez’s tires were underinflated, we do know that underinflation can happen quickly and unexpectedly due to the typical capriciousness of our weather.  In most states, the outside temperature can vary greatly from morning to afternoon, and air is extremely susceptible to pressure fluctuations caused by temperature changes.

Inerted tires, on the other hand, are significantly more stable than tires filled with compressed air.  The pressure of inerted tires remains relatively constant despite fluctuations in the temperature. Once a tire is properly inerted with nitrogen, it is substantially less likely to become underinflated.  The simple choice to fill tires with a different (and readily available!) gas makes a vehicle, and the lives contained within it, so much safer that it is awe-inspiring.

Luckily for Juarez and his passengers, the tragic accident did not result in any deaths.  However, all were seriously injured and hospitalized. If the tire blowout that caused this accident were the result of underinflation, it’s possible and even likely that equipped with this knowledge, he would consider inerting all of his vehicle’s tires in the future as a sort of insurance policy.  Because, essentially, that’s what nitrogen is—except for one major detail: unlike an expensive insurance policy, nitrogen can inexpensively prevent an accident from occurring. So next time you check the pressure in your tires, think of Juarez and his fateful Thursday morning, and hopefully you’ll think about nitrogen as well.