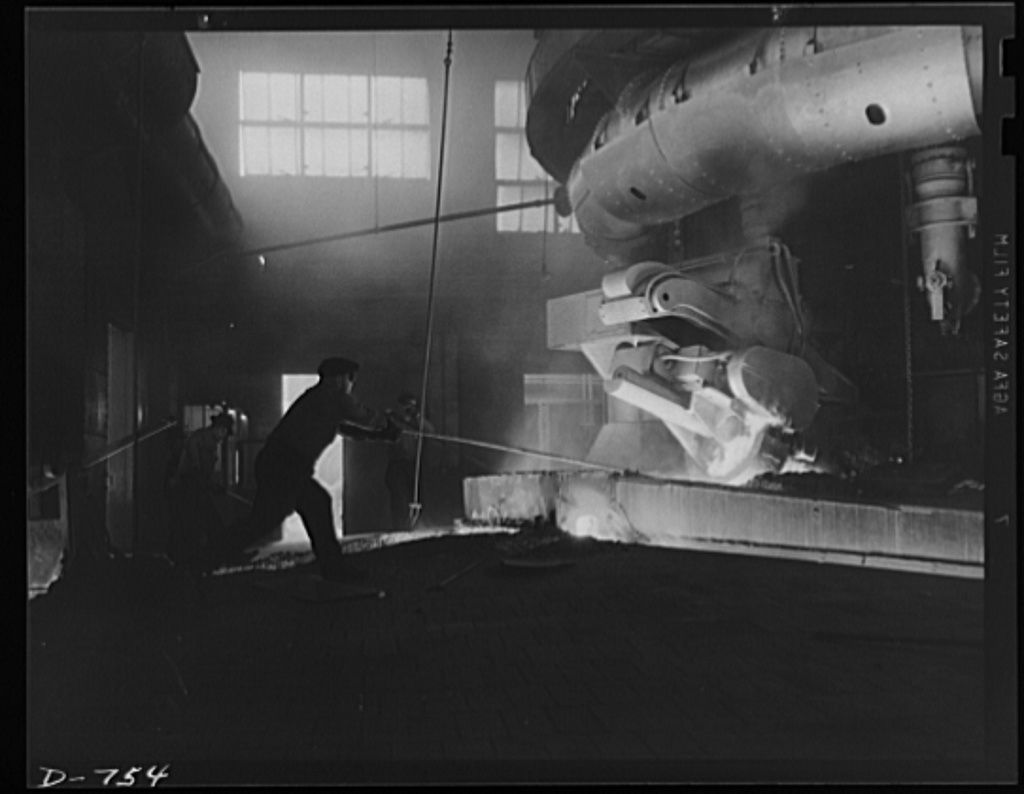 For centuries, compressed air was used almost exclusively for metal work and mining. Thousands of years ago, ancient Egyptian and Sumerian metal workers used hand-operated and foot-operated bellows to stoke their furnaces. As mining technology advanced in early modern Europe, compressors pumped air below ground to ventilate underground mines. Around 1800, scientists and engineers experimented with using compressed air as an energy source. Early tools like the pneumatic rock drill showed the potential of compressed air to power tools.

As tires evolved over the twentieth century, from bias-ply tires to steel-belted radial tires, the interior of the tire remained the same, filled with compressed air. But while compressed air continued to work well for powering tools, engineers and mechanics began to notice that it caused problems inside of car tires.

Compressed air contains water vapor, because atmospheric air always contains water. During the compression process, that water vapor can condense into a liquid, which causes major problems in car tires. The moisture in compressed air can cause rust, affect tire pressure, and fuel the growth of microbes. As reported in Popular Mechanics, a car tire can contain several quarts of water introduced by a compressed air machine.

More and more drivers are inerting their tires with nitrogen to avoid the problems caused by compressed air. Nitrogen keeps tire pressure consistent, which saves money in gas and tire maintenance. And as a dry gas, nitrogen does not introduce water into tires, keeping them strong longer.