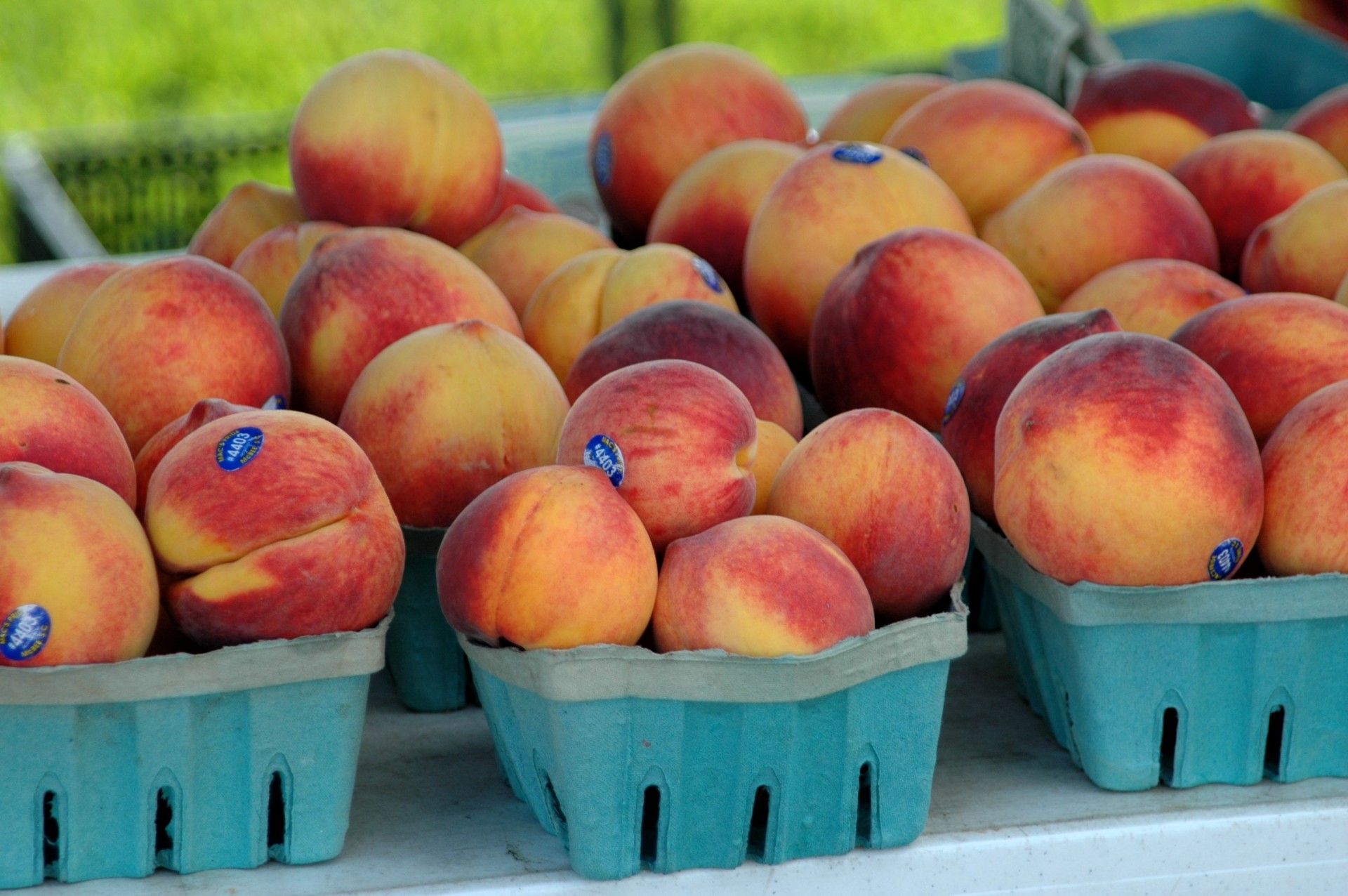 There’s nothing like a perfect Georgia peach, but how did peaches become associated with the southern state? The story goes back to the history of the peach––and the modern tools that keep peaches fresh for storage and transportation.

The peach truly has a global history. The stone fruit originally grew in China, eventually spreading to Persia in the ancient period. When ancient Romans learned of the sweet fruit they called it the “Persian apple.” By the sixteenth century, peaches were popular in the Mediterranean, and Spanish monks brought the trees to Florida. The fruit tree spread across the Southeastern United States through the Carolinas, and Thomas Jefferson cultivated a peach grove at Monticello. Farmers turned peaches into brandy or fed the treat to their hogs. But it wasn’t until the twentieth century that the peach became tied to the state of Georgia.

The effort started with peach growers in Fort Valley, who promoted an annual peach blossom festival in the 1920s, featuring elaborate pageants and a contest in which young women competed to become queen of the festival. The pageants retold the history of the fruit, starring a young Georgia Peach traveling from China to Persia and Spain, until finding her perfect home in Georgia. The success of the pageant even led to the creation of Peach County, Georgia.

Today, Georgia only produces 3-5% of America’s peach crop––California leads the states in peach production––but there’s still nothing more iconic than a Georgia peach. Until recently, it was impossible to transport fresh Georgia peaches around the world, and it was even harder to store peaches outside of their summer growing season. That’s because exposure to oxygen causes peaches to ripen and spoil. Oxygen feeds bacteria, yeast, and mold that can destroy fresh fruit like peaches.

So how do peaches stay fresh throughout the year? A method called controlled atmospheric storage, which removes oxygen and replaces it with nitrogen, keeps peaches from spoiling. Without oxygen, the peaches don’t ripen or become moldy. Scientists at Cornell University first developed the method in the 1940s, and today many farmers preserve their peaches using controlled atmospheric storage.

And just like removing oxygen protects fresh peaches, it can also protect the inside of car tires. When drivers use compressed air, they fill their tires with oxygen and water vapor, which promotes microbial growth. Bacteria, spores, and mold can harm the tires and shorten their lifespan.

By developing new methods of preserving fruit, peach fans around the world can enjoy the best Georgia peaches any time, whether fresh or in a peach pie. And the same method also protects car tires.