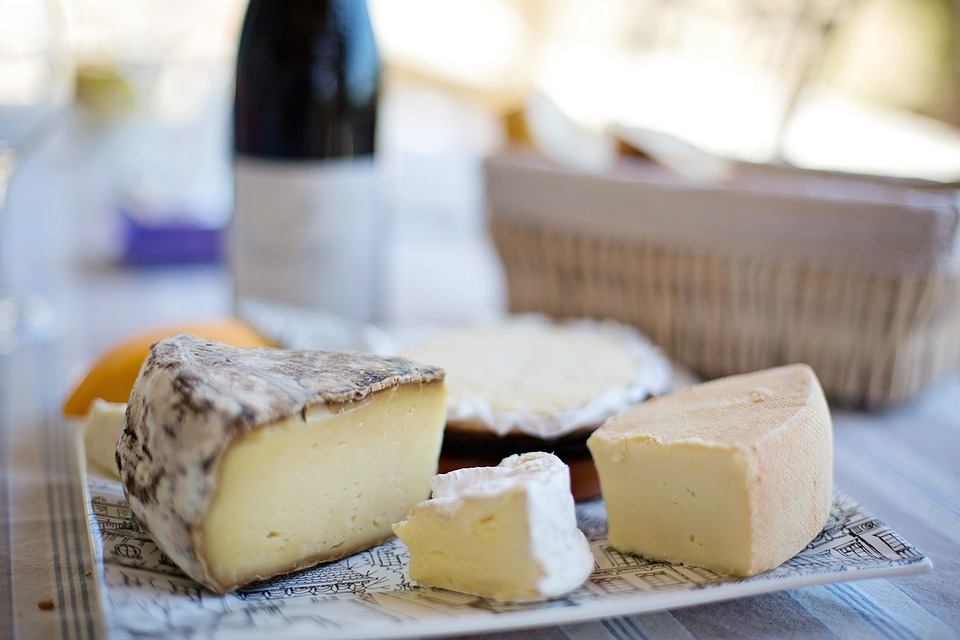 In France, there’s no debate about which cheese has earned the title Queen of Cheeses: brie. But for years, brie had a short shelf life, meaning that traditional French brie was hard to find outside of France. Finally, a new method of packaging the cheese, using nitrogen, made it possible to export brie for the first time in its long history.

Brie dates back over a thousand years. In 774, the French Emperor Charlemagne became enamored with the cheese made by local monks and ordered regular deliveries of brie to his castle. In the 13th century, a French king sent brie to every member of his court as a New Years gift. The cheese was so popular that French rulers accepted brie as a payment for taxes. And when Louis XIV fled Paris during the French Revolution, he stopped for a glass of red wine and a bite of brie.

Brie’s crowning glory came in 1815. After Napoleon ravaged Europe, its rulers halted the Congress of Vienna to debate the merits of different cheeses. The English submitted stilton, while the Dutch brought limburger, Italy put forward strachino, and Switzerland nominated gruyere. But all agreed that the winning cheese had to be brie, which took the title “Queen of Cheeses.”

By the 20th century, American cheese lovers began importing brie. Like other cheeses, brie can mold or spoil if it isn’t properly packaged. Fortunately, food manufacturers developed a new technique to ensure brie stays perfectly fresh even on a trans-Atlantic voyage. And the process relies on nitrogen.

Brie lasts three times longer when the manufacturer removes oxygen from the packaging and replaces it with nitrogen gas. The process slows microbial growth without affecting the critical lactic acid bacteria that contribute to specific flavors in cheese. And brie isn’t the only cheese preserved by nitrogen. Hard cheeses, grated cheeses, and even yogurts benefit from packaging with nitrogen rather than oxygen.

Just like nitrogen stops microbial growth on packaged cheeses, it also prevents bacteria from growing inside car tires. When drivers put oxygen and water vapor in their tires, it can encourage the growth of microbes that can damage the tires or shorten their lifespan. The process known as inertion replaces compressed air in car tires with nitrogen, eliminating the growth of mold, spores, and bacteria. Drivers benefit from switching to nitrogen––just like everyone benefits from the use of nitrogen in cheese packaging.