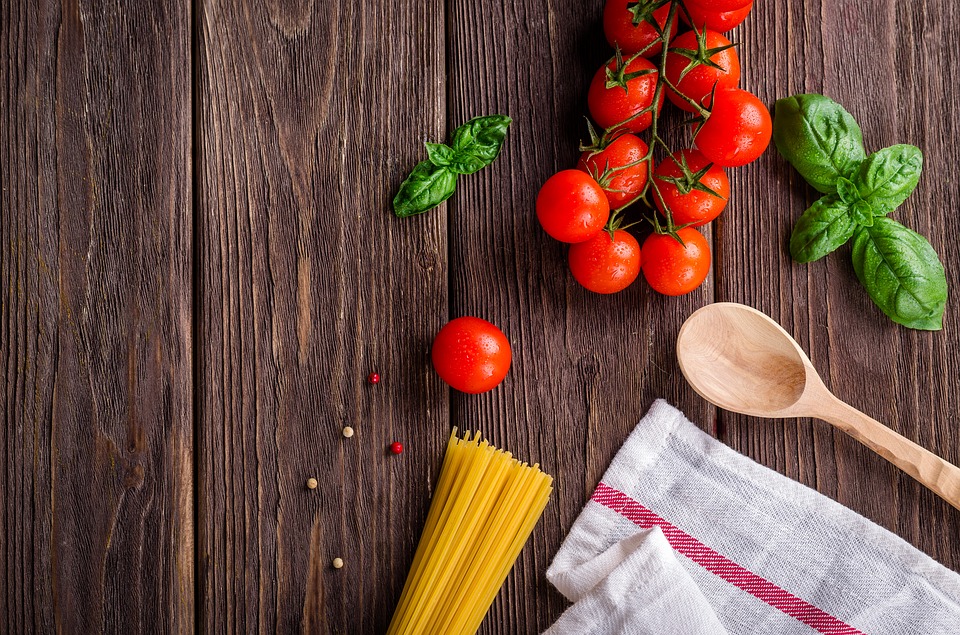 Why are top chefs turning to nitrogen for cooking? Liquid nitrogen is extremely cold––320 degrees F below zero––which means it freezes foods incredibly quickly. For example, if a chef dips a raspberry into liquid nitrogen, it will instantly freeze. But unlike the typical process for cooling foods, liquid nitrogen does not create large ice crystals in frozen foods. That means chefs can turn flash-frozen foods into fine powders, including exotic creations like powdered balsamic vinegar, olive oil, cheese, and honey.

This cryogenic freezing is perfect for making ice cream. Liquid nitrogen’s flash-freezing process avoids large ice crystals, creating an incredibly creamy dessert. Physics professor Peter Barham explained the process to BBC Magazine. “The technique is used by some restaurants to prepare instant ice creams at the table––the rapid freezing produces an ice cream with particularly small ice crystals which has a very smooth texture.” In fact, gourmet chefs have been whipping up liquid nitrogen ice cream since the 1970s.

And then there’s cryo-fried food. The technique, often used on meat, relies on extremes of hot and cold to create the perfect sear. A chef might cook a burger, for example, and then quickly dunk it in liquid nitrogen before tossing it in a deep fryer. Chefs at the Scientific American lab report that the technique creates burgers with medium rare interiors surrounded by a perfect brown crust.