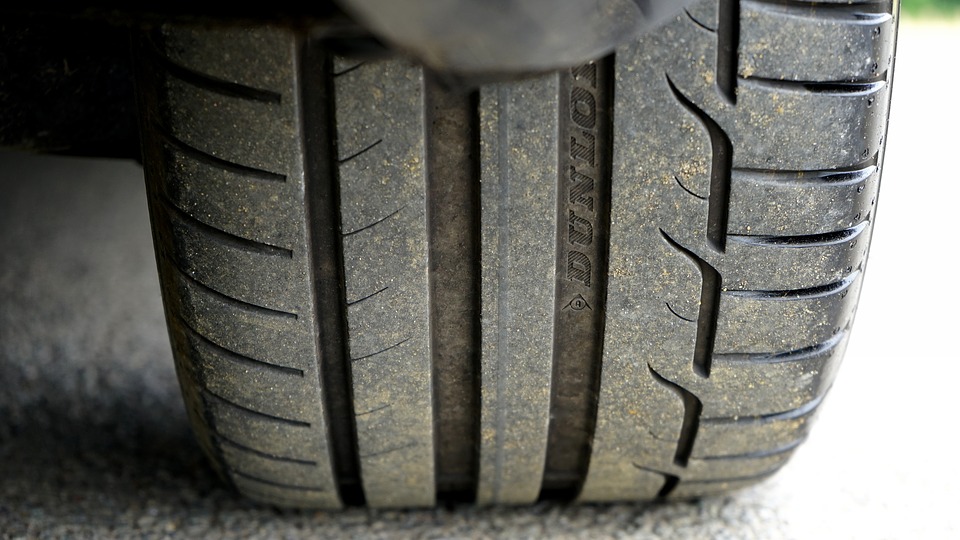 Nitrogen inertion helps prevent chemical attack from the inside by the oxygen that’s always present in compressed air. Oxygen diffuses into and degrades the rubber between the steel belts, causing tire failure as in those which prompted the 2000–2001 U.S. tire recalls.

Everyone wants to protect their tires. However, repeated purging with nitrogen can become costly before long: perhaps $5 or more, per tire, per purge. How much purging is necessary to get the performance benefits of pure nitrogen? Is simply filling up a tire with nitrogen—without purging—just as effective?

Consider topping off a shelf tire (15 psi pressure; 1 atmosphere) to 65 psi with pure nitrogen. The tire now contains 4% oxygen. Alternatively, after purging ten times with nitrogen, you’ve removed essentially all of the oxygen. Baldwin et al., at the time working for Ford Motor Company, compared the performance of conventionally filled (compressed air), topped off, and completely purged tires to see which were least damaged by oxidation.

The researchers studied Goodyear Wrangler tires heated in a 60°C (140°F) oven for three to twelve weeks. In only a few weeks, this accelerated laboratory oxidation testing mimics the oxidative damage caused by real-world use over a period of years.

Even after twelve weeks of enhanced oxidation (mimicking many years of real-world use), topped off tires tended to behave similarly to those that had been extensively purged. Tires filled with compressed air didn’t fare as well; even the shortest period of laboratory oxidation reduced rubber tensile and peeling performance.

How does laboratory testing compare to tire performance in the field, beyond rare yet catastrophic failure? Evans et al., reporting for the National Highway Traffic Safety Administration, indicate that the pressure retention facilitated by nitrogen inertion may lessen rolling resistance by 1.5% over the first ninety days.

Longer-term advantages may be a bit less. For example, a beneficial reduced pressure loss due to inertion—35%—over the first ninety days may decrease to 24% over three years of real-world use, since oxygen permeates rubber faster than does nitrogen.

Nevertheless, Baldwin et al. have shown that nitrogen inertion does not require expensive, repeated purging. This makes it beneficial and practical for budget-conscious consumers.