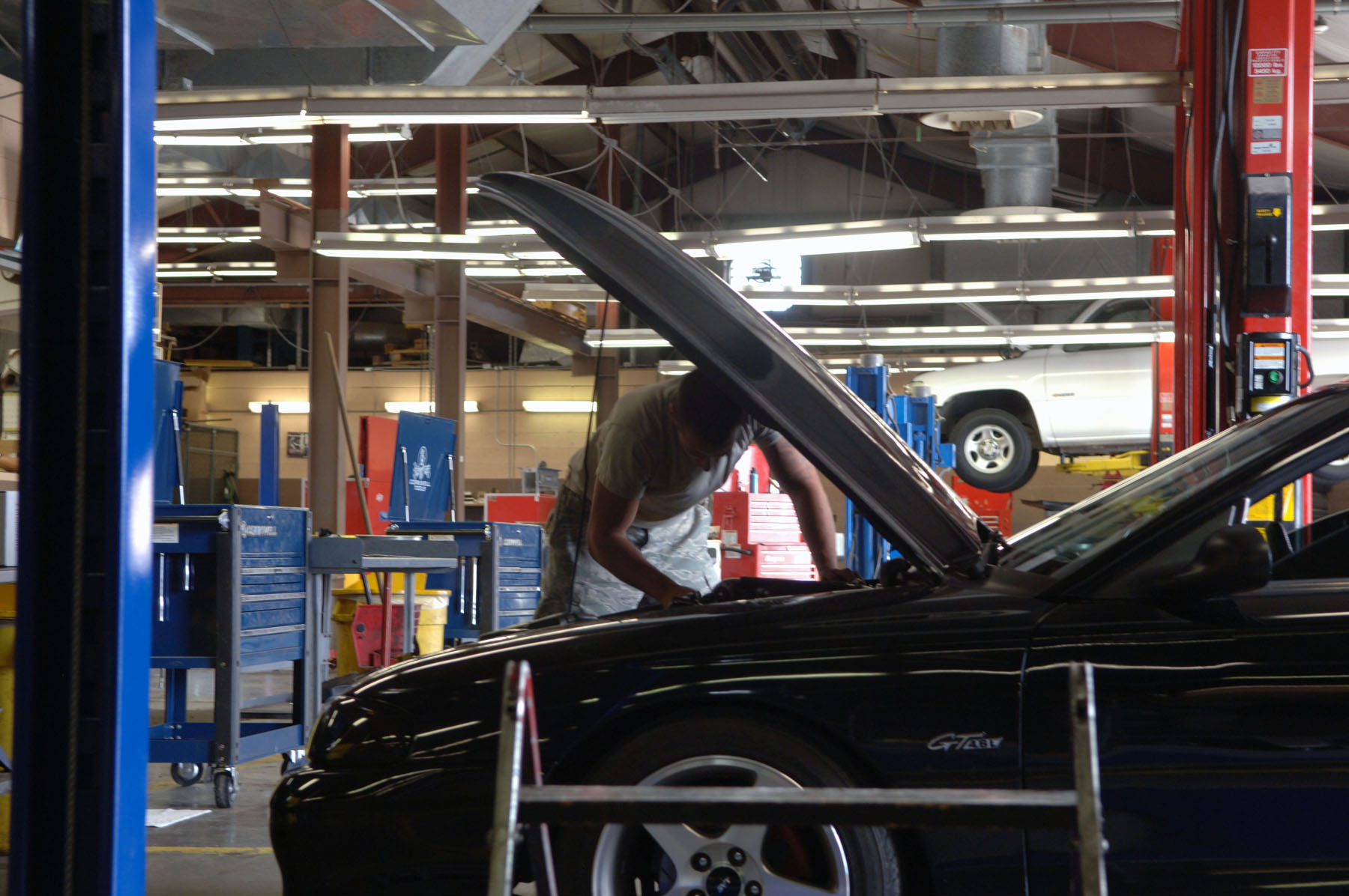 In part 1, we introduced a study of how auto centers can easily help U.S. consumers maintain their tire pressure, thereby saving money and helping the environment in the process. How was the study conducted, and what were the results?

Pearce and Hanlon based their analysis on 275 vehicles checked at a Pennsylvania Walmart auto center. At the time of their publication, Walmart’s “economy package” provided a simple oil change and did not include a tire pressure check as it does now. The researchers noted the original tire pressures as well as the make, model, and year of each vehicle, which facilitated extrapolating the extent of under-inflated tires across the entire U.S. passenger vehicle fleet.

The researchers based their calculations in part on an experimental measurement of 2.639 psi average per-tire under-inflation. This is probably a huge underestimate, because they used only the most-inflated tire to calculate the average tire pressure of each vehicle. They used government and vehicle manufacturer estimates for the remainder of their data:

Pearce and Hanlon calculated the minimal loss of fuel efficiency due to under-inflated tires at between 0.162 and 0.216 mpg in the city, and 0.216 and 0.288 mpg on the highway. Based on these estimates, each U.S. consumer would save very little money by maintaining proper inflation pressures: less than $16 per year. If the researchers hadn’t used the previously mentioned major underestimate (2.639 psi average per-tire under-inflation), I can easily envision substantial savings per U.S. consumer.

Nevertheless, even correcting this minor under-inflation would have large-scale benefits. Over the course of a year consumers would collectively:

An important addendum to this research is that nitrogen inertion has many advantages compared to compressed air: longer pressure retention, no oxidative damage to the steel belt rubber, and so on. Auto centers should consider an up-front investment in nitrogen inertion equipment, to help consumers maintain proper tire pressure without needing to check and refill as often as is necessary when using compressed air.