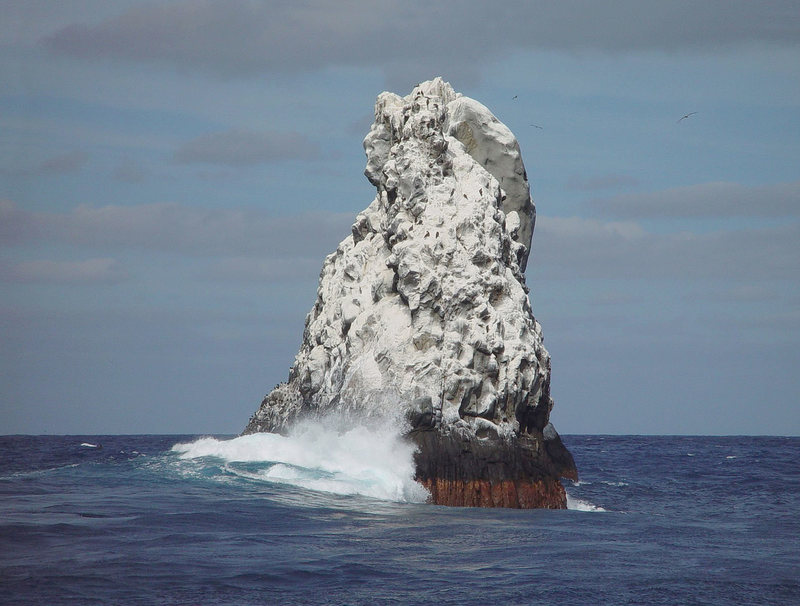 What does bat poop have in common with the tires on your car? The two share a surprising historical link, one that dates all the way back to the nineteenth century, before cars were even invented.

In the nineteenth century, European agriculture desperately needed fertilizer. Farmers had depleted their soil after centuries of farming, which stripped out the nutrients necessary to make crops grow. As scientists explored using sawdust or ground cow horns to fertilize the soil, one chemist turned to an unlikely source: Peruvian bat guano. Huge piles of guano, produced over the centuries by bats as well as sea birds, coated caves and rocks in South America. And guano was a fantastic fertilizer because it was rich in nitrogen.

Nitrogen helps plants grow by providing the raw material for making new amino acids, the building block of life itself. Without nitrogen, crops simply could not grow. With demand for fertilizer skyrocketing, the British imported more than two million tons of guano in the mid-nineteenth century. Guano became such a valuable commodity that the United States government passed the Guano Islands Act in 1856, which allowed any American citizen to seize an unclaimed island containing guano for the United States.

The guano boom was under way. Farmers spread guano on their fields and crop yields shot through the roof, all thanks to the nitrogen in bat feces.

But what does guano have to do with car tires? The discovery of nitrogen in guano was an important agricultural advance which allowed people to grow more crops. Similarly, today people use nitrogen gas (not made from bats) to keep their car tires strong and durable.

Just like guano was much better as a fertilizer than sawdust, nitrogen is better for your tires than compressed air. The moisture always present in compressed air can condense inside your tires, and that water can cause corrosion. Inerting tires with nitrogen prevents water buildup in tires and keeps them stronger––just like nitrogen in fertilizer helps plants.

So, the next time you inert your tires with nitrogen, remember the guano boom in the nineteenth century. Thankfully we have better ways of isolating nitrogen today!