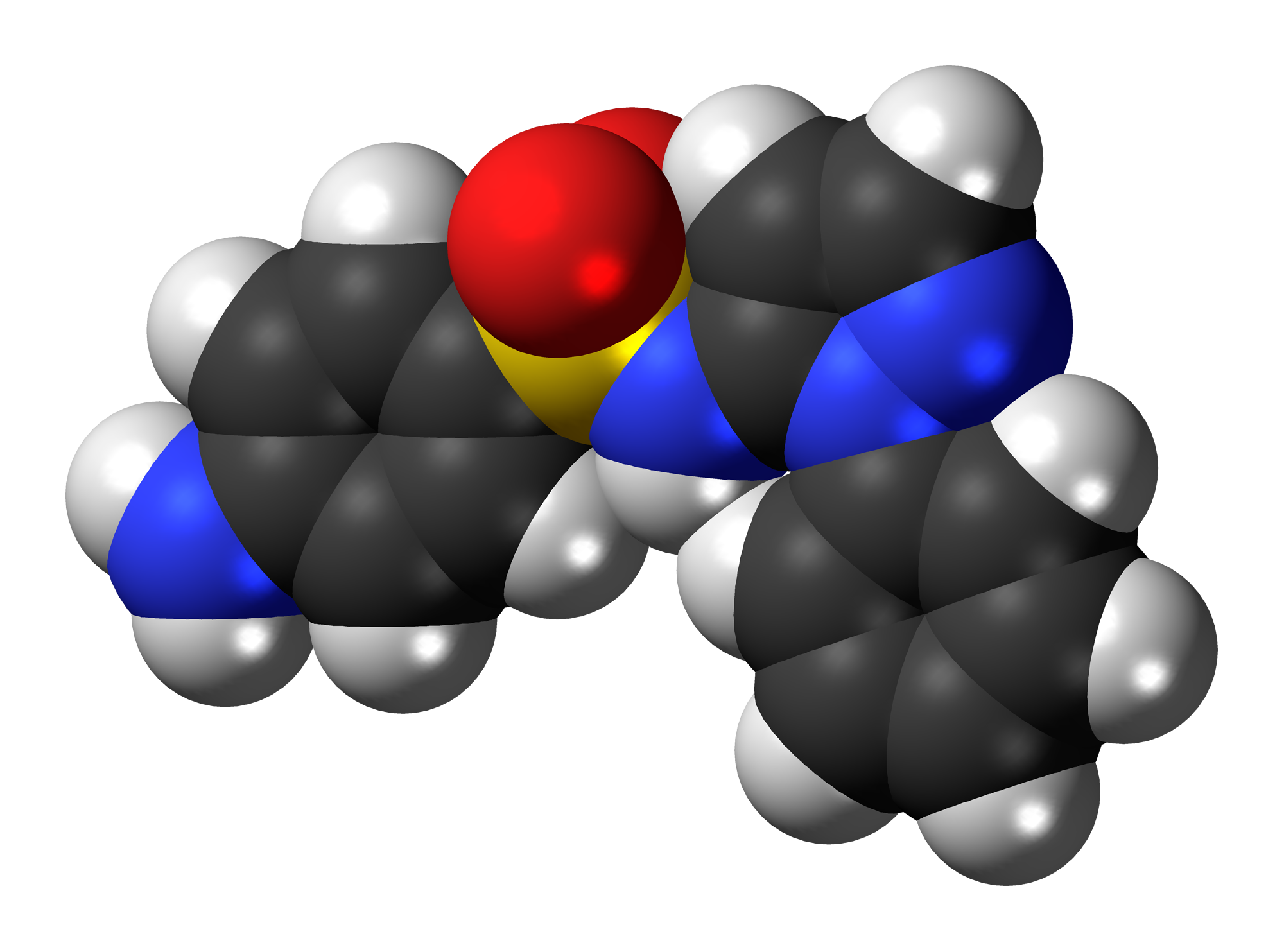 Before the 20th century, a toothache could easily turn deadly. Pneumonia often killed and strep throat could be fatal. But with the rise of antibiotics, these diseases were easy for physicians to treat with a few pills.

Antibiotics were discovered by accident. A Scottish physician named Alexander Fleming was doing research on the influenza virus in 1928 when he left a culture plate sitting out while he went on vacation. When Fleming returned, he found a mold growing on the plate, which created a ring where no bacteria grew.

Excited by this mysterious mold, Fleming isolated the fungus and grew it in a pure culture. Fleming tested the substance, and found that even if he diluted it 800 times, it still killed bacteria. Fleming had discovered penicillin.

Antibiotics appeared just in time to save tens of thousands of lives during World War II. On the battlefield, troops could take penicillin to prevent infection, and the antibiotic saved countless more in hospitals around the world. Penicillin was so effective that it earned the nickname “the wonder drug.”

Today, penicillin is one of a host of antibiotics physicians use to treat patients. In fact, scientists have identified over 10,000 antibiotic substances. Every one of those antibiotics comes from a microorganism or other living system. In order to make antibiotics, especially on a large scale, scientists need the right tools—and one of those tools is nitrogen.

In order to make antibiotics, scientists start by creating a fermentation broth to grow the antibiotic compound. The broth feeds the microorganisms, allowing them to multiply, so scientists have to design the perfect brew to keep the organisms happy. Most broths contain some kind of sugar, like molasses, and other components the microorganisms need to grow, like nitrogen. Nitrogen helps the organisms multiply by fueling their metabolic cycle.

During the fermentation process, scientists grow billions of microorganisms, which they then isolate, purify, and refine to use as antibiotics.

Nitrogen doesn’t just drive the antibiotic lifecycle—it also fuels other innovative industries. For example, nitrogen plays a central role in fighting fires in chemical plants and mines, manufacturing stainless steel and high tech electronics, and improving safety in cars, trucks, and airplanes. Because of its chemical structure, filling car tires with nitrogen instead of compressed air helps keep the tires at the correct pressure, meaning fewer blowouts on the road.